Children can learn to control their powerful sweets cravings: study 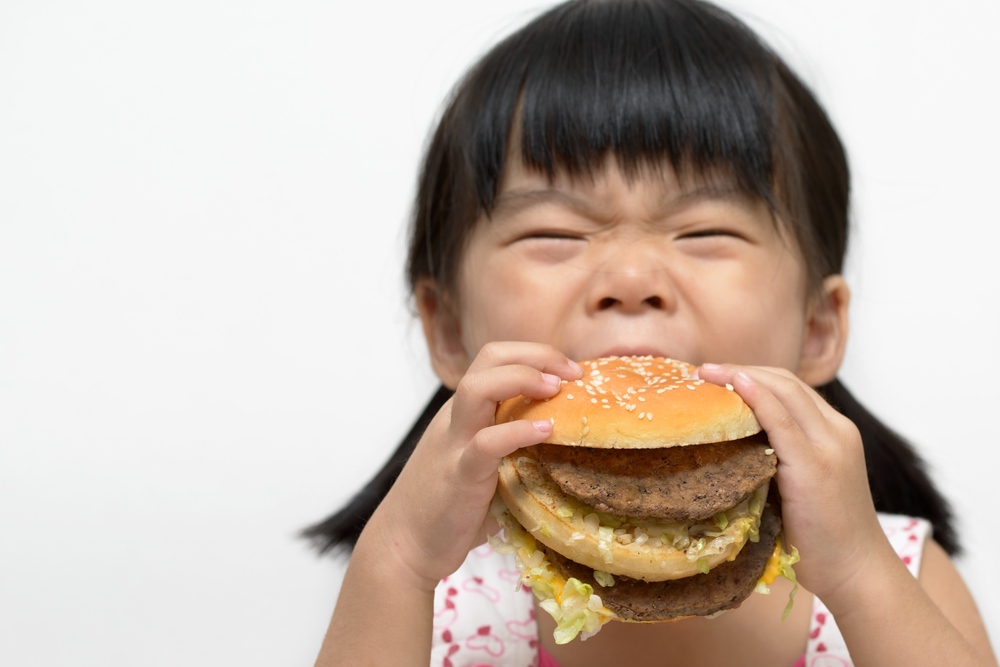 According to new research, concentrating on the visual aspects of food and ignoring how it might taste could lead to children developing a sense of self-discipline when it comes to healthy eating. (Kenishirotie/shutterstock.com)

For children, the lure of cookies and fast food is distinctly more powerful than for adolescents and adults, although children's cognitive wiring is well suited to train such cravings, according to researchers hailing principally from Columbia University.

"These findings are important because they suggest that we may have another tool in our toolbox to combat childhood obesity," says psychological scientist and lead researcher Jennifer A. Silvers, a post-doctoral fellow at Columbia University in the laboratory of Professor Kevin Ochsner.

Indeed, the study is unique because other research in the area has pointed the finger at advertising and the ready availability of sweets and high-fat foods, focusing more on an environment that is unlikely to change rather than asking if the individual child is capable of overcoming the influence.

"Such environmental interventions are clearly important, but sugary sweets and tempting treats cannot always be avoided," says Silvers. "If children as young as 6 can learn to use a cognitive strategy after just a few minutes of training, that has huge implications for interventions."

Silvers and her colleagues worked with 105 young people between the ages of six and 23, and took MRI scans of their brains while showing them images of various unhealthy alimentary indulgences.

During part of the viewing, researchers told participants to imagine the food was there in front of them, and told them they could smell it, taste it and almost swallow it.

The rest of the time, they told their subjects to consider the food far away and to focus on its visual appearance pertaining to shape and color rather than imagining the taste.

After gauging the participants' levels of cravings, researchers concluded that the visual focalization in which they were instructed not to consider the potential taste reduced cravings by 16 percent, indicating that it could be a cognitive strategy for self-discipline.

Analysis of the brain scans indicated that children's cravings in general were more powerful, which is potentially linked to a less-developed prefrontal cortex, the area of the brain responsible for self-control.

Knowing that childhood is the time at which the prefrontal cortex takes shape and that self-control can be trained, researchers are enthusiastic about their discovery and aren't hesitating to test it in the classroom.

"We believe this research has implications for a wide range of people, from basic scientists who are interested in how reward processing changes across the lifespan, to obesity researchers looking to devise interventions to curb childhood obesity, to parents and pediatricians trying to raise healthier and happier kids," says Silvers.

As for the current study, they plan to make it longitudinal, revisiting their subjects' psychological relationship with food over time.

The study was published in the journal Psychological Science.