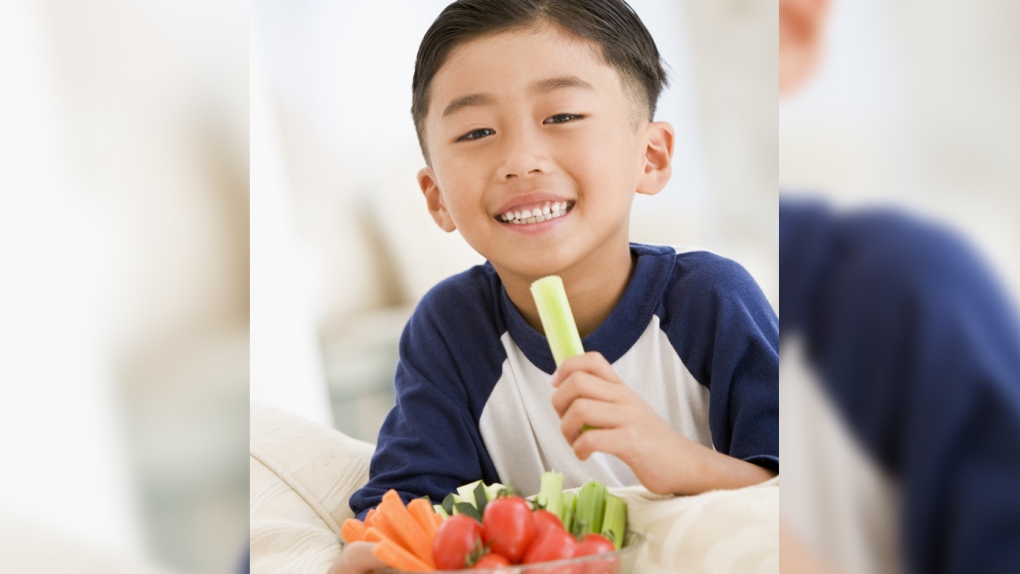 A recent study has found that eating more slowly can prevent excessive eating and weight gain in children, and without changing their diet.

In the first clinically controlled trial to study how effective eating slowly is for detecting a feeling of fullness and losing weight, a team from the University of California worked with physicians from the National University of Mexico to investigate.

The study wanted to look at the effect of minimizing the amount of food children ate before their stomach signaled to their brain that they were full. This signal, called the satiety reflex, normally happens after around 15 minutes, but in today's fast-paced world we often finish meals in under 15 minutes.

The researchers looked at the eating habits of 54 Mexican children between six and 17 years old over a one-year period. The children were divided into two groups. One group, the compliant group, was told by the researchers to eat slowly. The participants in the other group, the non-compliant group, were not instructed to eat slowly. Both of these groups were also compared to a control group.

During the study, the compliant group participants were asked to drink a glass of water before each meal, and then told to chew each bite of food for 30 seconds before taking their next bite, so they had time to realize when they were full and stop eating. To make sure that they waited the correct amount of time, each participant had a small hourglass to time the 30 seconds, and were instructed by researchers not to take their next bite until the hourglass had emptied. The students were also told to avoid snacks in between meals.

The results found that waiting 30 seconds between each bite of food gives children the chance to realize when they are full, and prevents overeating, resulting in a significant difference between the weights of the compliant group and the non-compliant group.

In the group asked to eat slowly, the students' weight decreased by between two and 5.7 per cent after six months and by 3.4 to 4.8 per cent after one year.

The results were so encouraging that the states of Michoacan, Yucatán and Veracruz, Mexico, have all asked the researchers to implement the method into schools.

Commenting on the method used, Dr. Ruy Perez-Tamayo, one of the co-authors of the study, said, "It is simple, inexpensive and easy to follow; and with Geert Schmid-Schonbein, another of the study's co-authors, adding that unlike a diet, the study's method is sustainable long-term, possibly because also unlike a diet, it doesn't change, or restrict what you can eat.

"You can adopt this slow eating approach for yourself and keep it up for the rest of your life," Schmid-Schonbein said. "You can teach this approach to your children and they can teach it to their children in turn."

The researchers would next like to conduct further research with a larger sample size in both Mexico and California, and would like to look at California's large Hispanic population.

More details of the study can be found online in the journal Pediatric Obesity.