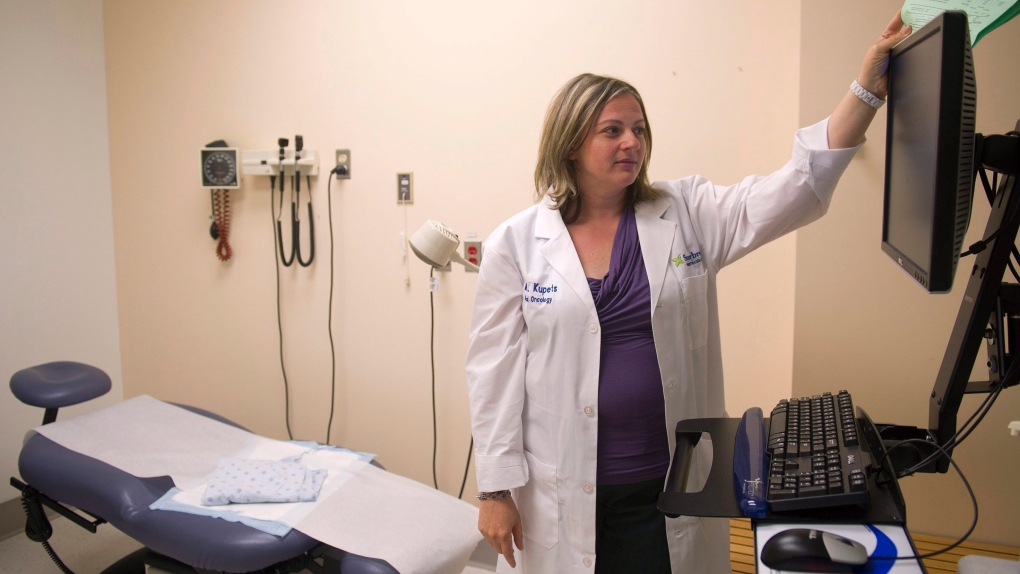 Non-heterosexual individuals are less likely to have had cervical cancer screening tests than heterosexuals, according to a new U.S.-focused study, with Hispanic people experiencing the lowest screening rates.

The peer-reviewed study, published on Monday in the American Cancer Society’s journal, Cancer, found that sexual minority individuals – those who are LGBTQ2S+ – had 46 per cent lower odds of having had a Pap test compared with their heterosexual counterparts.

There are a large number of barriers to getting the screening, however, including poor communication between the care provider and the patient, or mistrust in medical providers, discrimination, and believing that the tests are unhelpful, researchers wrote in the study.

Disparities in cervical cancer screening participants already exist due to ethnic backgrounds, those from low-socioeconomic areas and those with inadequate coverage or access to care, according to a separate editorial published in the journal that accompanied the study.

“A growing number of studies are demonstrating that individuals defined as being a sexual minority are significantly less likely to undergo cervical cancer screening than hterosexual individuals. Acknowledging and understanding this complex disparity and how it may intersect with disparities resulting from other marginalizing factors is, therefore, clinically significant,” wrote Dr. Ana Tergas, a California-based gynecologic oncologist and surgeon who was not involved in the study.

“The finding…concurs with other studies and highlights the need to better understand cervical cancer screening practices among individuals who identify as a sexual minority so that we can address this disparity.”

For this study, researchers analyzed data from the National Health interview Survey collected between 2015 to 2018 through interviews with U.S. households. The study looked at the rates for those who underwent a Pap test to determine screening disparities for sexual minorities and based on their ethnicity as well. The survey included 17,760 heterosexuals and 877 sexual minorities.

The analysis only included those who reported both sexual orientation and their Pap history, and researchers acknowledged the possibility of a “nonresponse bias”. Other limitations included the researchers inability to further break down differences in Pap testing rates by specific sub-groups within the categories due to small sample sizes and limited details in the information collected.

Researchers said that future studies should examine the roles of systemic discrimination and other key drivers of these disparities.