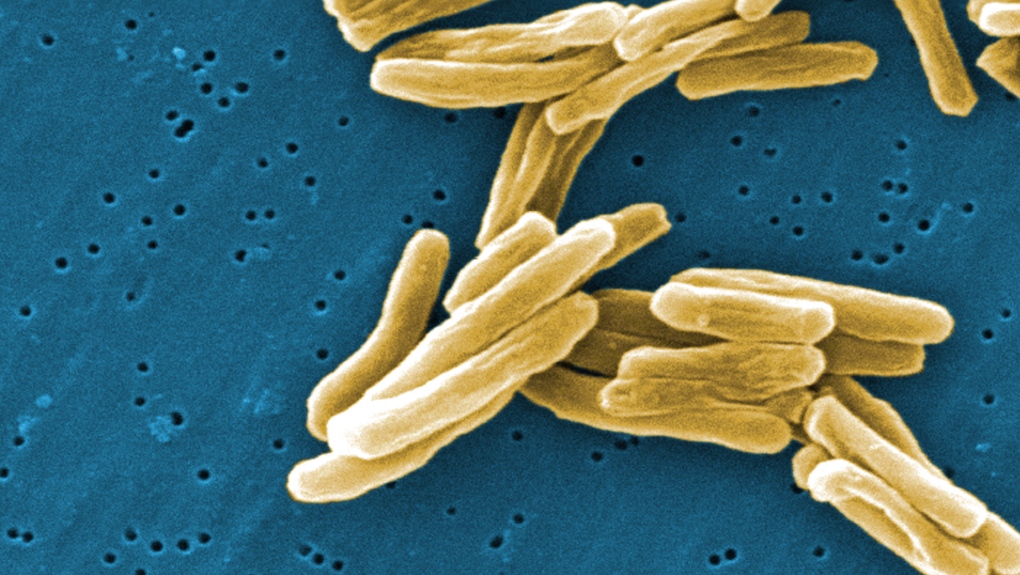 WASHINGTON -- Scientists think they've figured out how to make a century-old tuberculosis vaccine far more protective: Simply give the shot a different way.

In a study with monkeys, injecting the vaccine straight into the bloodstream dramatically improved its effectiveness over today's skin-deep shot, researchers reported Wednesday.

"This offers hope," although more safety studies are required before testing the approach in people, said Dr. Robert Seder of the National Institutes of Health, a senior author of the study.

Tuberculosis kills about 1.7 million people a year, mostly in poor countries. The only vaccine, called the BCG vaccine, is used mainly in high-risk areas to protect babies from one form of the disease. But it's far less effective at protecting teens and adults from the main threat, TB in the lungs.

Most vaccines are shots jabbed in the muscle or skin. Seder came up with the idea of IV immunization a few years ago, with experiments showing a malaria vaccine candidate worked better when injected into a vein. He wondered if the TB vaccine would react the same way.

Researchers at NIH teamed with the University of Pittsburgh to study certain monkeys, rhesus macaques, that react to TB infection much like people do. They tested a variety of ways to give the TB vaccine, including a mist that the monkeys inhaled through a mask.

Six months after the vaccinations, the researchers delivered TB bacteria straight into the animals' lungs and watched for infection. Monkeys given today's standard skin shot, even with a higher dose, were only slightly more protected than unvaccinated animals, and the mist wasn't too effective, either.

But in 9 of 10 monkeys, a higher-than-usual vaccine dose injected into a vein worked much better, the researchers reported in the journal Nature. The team found no trace of infection in six of the animals and counted very low levels of TB bacteria in the lungs of three.

Why? The hypothesis is that key immune cells called T cells have to swarm the lungs to kill off TB bacteria and can do so more quickly when the vaccine is carried rapidly around the body via the bloodstream. Sure enough, tests showed more active T cells lingering in the lungs of monkeys vaccinated the new way.

The findings are striking, showing that how a vaccine is given "clearly affects immunity," University of Massachusetts TB specialists Samuel Behar and Chris Sassetti, who weren't involved in the study, wrote in an accompanying editorial. Still, giving a vaccine intravenously isn't nearly as easy as other kinds of shots, they cautioned.

Seder said additional safety research is underway in animals, with hopes of beginning a first-step study in people in about 18 months.