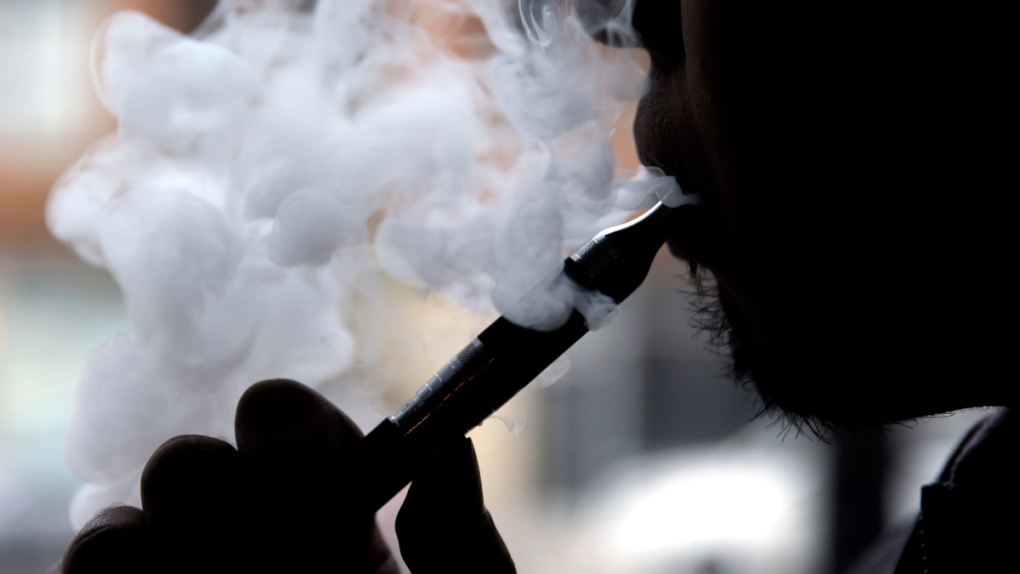 MONTREAL -- The Canadian Vaping Association has filed a legal challenge against a Quebec law that limits the use of electronic cigarettes.

Bill 44 prohibits the testing of e-cigarettes in specialty shops, bans in-store display and promotion and forbids online sales of any vape product.

The wide-ranging law introduced by Quebec legislators last year was designed in part to put the popular e-cigarette on the same footing as other tobacco products.

But the association, which describes itself as a national group of advocates, retailers, manufacturers and distributors of the electronic cigarette industry, is challenging the constitutionality of the law.

Association president Beju Lakhani says the group's membership includes those who'd rather vape than smoke tobacco and business owners who sell the products.

"By introducing these measures, the government of Quebec, we believe, has overstepped its legislative authority," he said in a statement.

The association argues the legislation may push sales underground, making enforcing rules like banning sales to minors next to impossible.

But anti-tobacco groups have argued that e-cigarettes needed to be subjected to regulations.

The legislation took effect last November, with certain provisions coming into force later this year and others in late 2017.

It has been subject to legal challenges, with Imperial Tobacco fighting certain provisions and wanting a judge to strike them down on constitutional grounds.

The law also bans flavoured tobacco, lighting up on restaurant patios and smoking inside vehicles that have minors.