Blocking inflammation may be why some pain becomes chronic, study finds 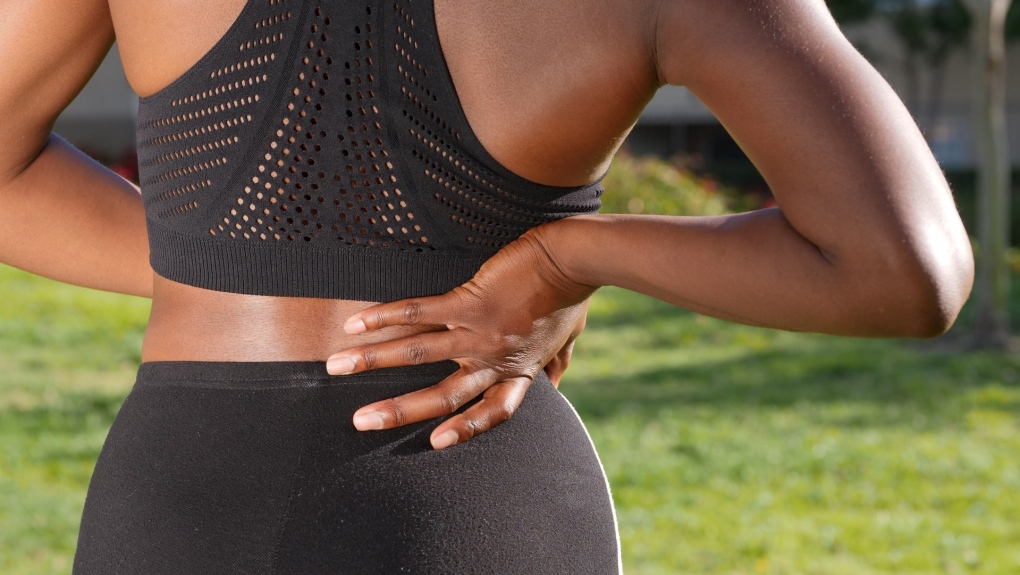 A new Canadian study has found that using anti-inflammatory drugs and steroids after injury may actually increase the chances of developing chronic pain.

The study, conducted by researchers at McGill University and scientists from Italy, found that normal recovery from a painful injury involves inflammation, and blocking that inflammation with medication could have negative effects on ailment duration, leading to "harder-to-treat pain."

"For many decades it's been standard medical practice to treat pain with anti-inflammatory drugs. But we found that this short-term fix could lead to longer-term problems," Mogil said in a press release.

In the study, researchers examined the mechanisms of pain in both human blood cells and mice. They found that neutrophils, which is a type of white blood cell that helps fight infection, plays a key role in resolving acute pain.

Mogil said neutrophils "dominate" the early stages of inflammation, and help set the stage for the repair of tissue damage.

"Inflammation occurs for a reason, and it looks like it's dangerous to interfere with it," he said.

By blocking neutrophils in mice, the researchers found their pain was prolonged up to ten times the normal duration, as judged by their touch sensitivity.

Treating the pain with anti-inflammatory drugs and steroids, such as dexamethasone and diclofenac, also produced the same result despite being effective against pain early on, the study said.

Researchers also examined human blood cells of 98 patients with acute, lower back pain to look for markers of inflammation. They revisited these markers in a three-month follow up to compare those who still suffered from pain and those who were pain-free.

Patients whose pain had gone away showed more inflammation during their first analysis, according to the study. During the second examination, researchers report that their blood cells showed a change in gene expression.

"In analyzing the genes of people suffering from lower back pain, we observed active changes in genes over time in people whose pain went away. Changes in the blood cells and their activity seemed to be the most important factor," said McGill University professor Luda Diatchenko in the release.

The study also found that those taking other painkillers, such as acetaminophen, commonly known as Tylenol, were less likely to experience chronic pain than those taking anti-inflammatory medications.

While the findings have not yet been directly tested on humans, the findings reinforce that of a separate analysis of 500,000 people in the U.K. that found those taking anti-inflammatory drugs such as ibuprofen, naproxen and diclofenac to treat their injury were more likely to have pain two to 10 years later.

Dr. Massimo Allegri of Italy's Policlinico of Monza Hospital and Ensemble Hospitalier de la Cote in Switzerland said in the release that the study suggests it may be time to "reconsider the way we treat acute pain," using other means first that don't interfere with the body's inflammation.

However, the study's authors say more research is needed to further investigate the long-term effects of anti-inflammatory drugs on pain.

Researchers say their findings should be followed with clinical trials to directly compare anti-inflammatory drugs with other painkillers that relieve aches and pains but don't disrupt inflammation.