Canada bans exports of some prescription drugs as U.S. readies for imports 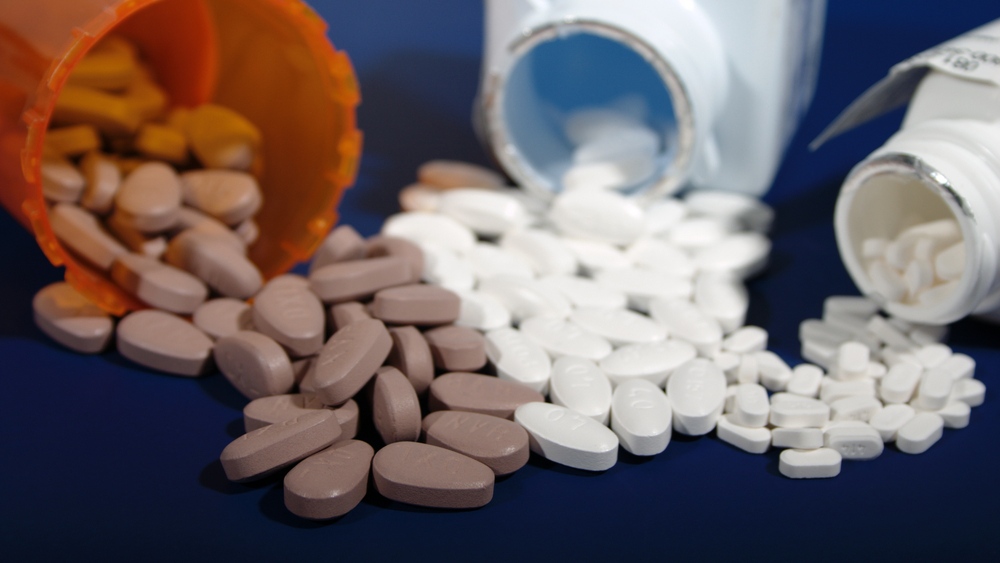 TORONTO -- Canada has banned the export of some prescription drugs that are at risk of shortage in response to a U.S. plan to import medications from the country.

The federal government announced the ban on Saturday, saying certain drugs are prohibited from being distributed for consumption outside of Canada if that sale would cause or worsen a drug shortage.

Health Minister Patty Hajdu said in a statement that companies will now also be required to provide information to assess existing or potential shortages, when requested, and within 24 hours if there is a serious or imminent health risk to Canadians.

"Drug shortages remain a global challenge and COVID-19 has increased demand for certain drugs, adding to the complexity of ensuring drug supply where it is needed. The Government of Canada remains steadfast in its efforts to ensure Canadians have access to the medications they need, when they need them," Hajdu said in the statement.

Hajdu added that Canada sources 68 per cent of its drugs from overseas and it is important to avoid any disruptions to supplies.

Although the government didn't specifically say which drugs are affected by this announcement, it did suggest criteria for whether exportation of a drug will be allowed, including whether the product is listed as a Tier 3 drug shortage, if there are shortages in any other markets, whether there is an expected increase in demand and supply chain factors.

The Canadian ban went into effect on Friday, days before an executive order in the U.S. would allow American pharmacists and wholesalers to import some bulk prescription drugs intended for the Canadian market.

The "Importation Prescription Drugs" rule, issued by U.S. President Donald Trump in July and set to take effect on Monday, is intended to lower drug prices for Americans but comes at a time when the COVID-19 pandemic has increased demand for some medicines.

U.S. President-elect Joe Biden has also spoken of allowing U.S. imports of prescription medicine from other countries as part of his plans to lower drug prices when he takes office on Jan. 20.

While prescription drug prices in Canada are higher than other nations, they are cheaper than the U.S.

However, Canadian officials have repeatedly stated that the executive order would not be an effective approach to reducing drug prices in the U.S. as the Canadian market only represents 2 per cent of global pharmaceutical sales, compared to 44 per cent for the U.S.

The Alliance for Safe Online Pharmacies Canada (ASOP Canada) released a statement on Sunday in response to Health Canada blocking the export of certain medications, saying they “applaud our government for issuing an Interim Order to restrict the bulk exportation of certain Canadian drugs.

“As Canadians continue to suffer the consequences of the COVID-19 pandemic, the Interim Order will help ensure the stability and integrity of our Canadian pharmaceutical supply chain is maintained,” the statement read.

They added that ASOP Canada has been one of the organizations pushing for the federal government to implement stricter rules regarding the U.S.’s importation of Canadian drugs.

“Our drug supply is meant for Canadians, not a country with a population 10 times our size,” the statement pointed out.

Prime Minister Justin Trudeau said in September that he is willing to help other nations with pharmaceutical supplies if possible, but said his priority is protecting the needs of Canadians first.

Hajdu maintained that ensuring Canadians have access to the medications they need is a "top priority" of the federal government.

"Our health care system is a symbol of our national identity and we are committed to defending it. The actions we are taking today will help protect Canadians’ access to the medication they rely on," Hajdu said in the statement.