Can too much calcium in your diet be deadly? 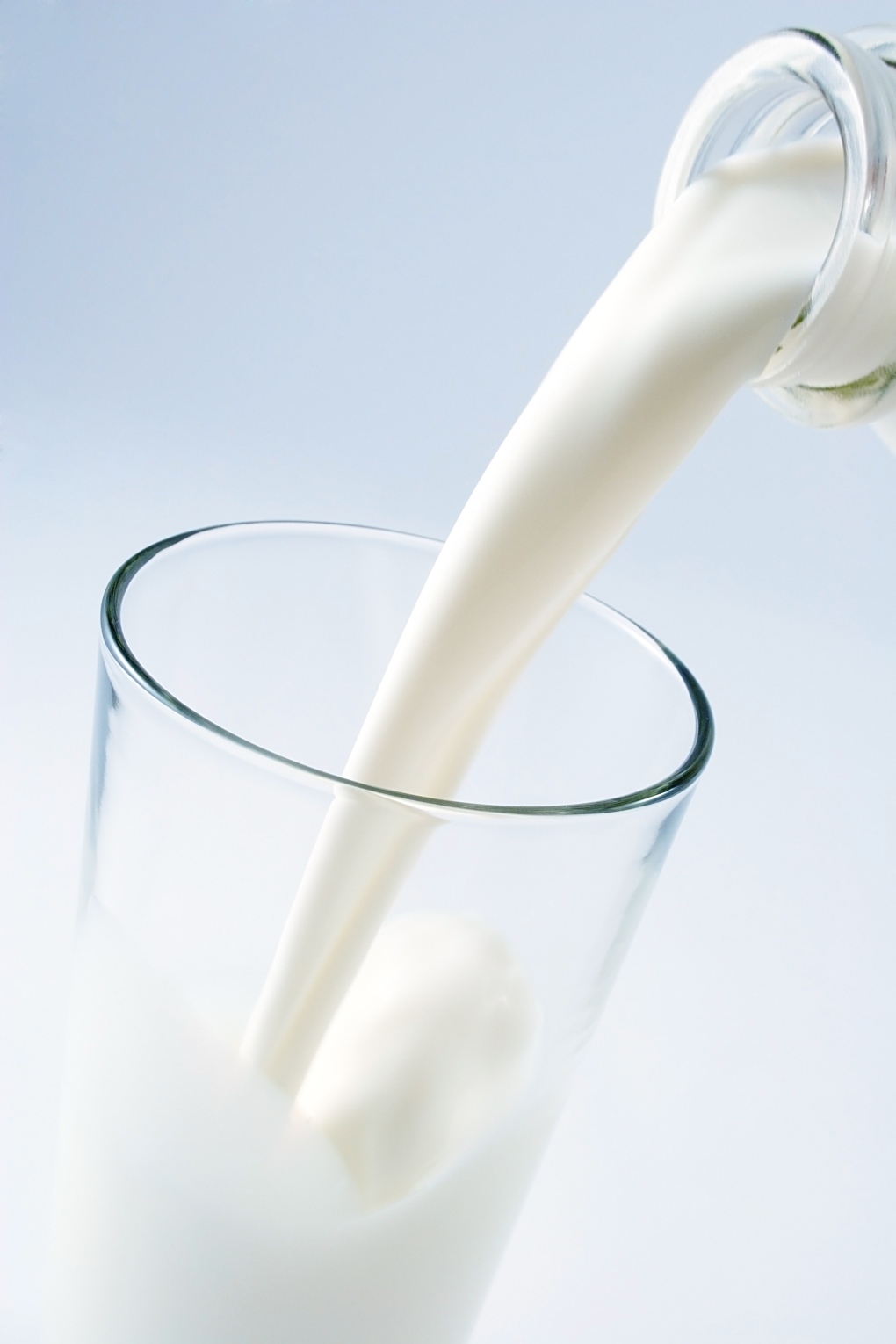 The risk of cardiovascular-related death doubled in women with high calcium intake, according to a Swedish study. (Olga Lyubkina/shutterstock.com)

Women who consume high amounts of calcium, including supplements, run twice the risk of suffering from a cardiovascular-related death compared to those who don’t, suggest the results of a new Swedish study.

It’s not just cardiovascular disease-related deaths either. The study out of Uppsala University and published in the British Medical Journal last week also found that high intake of calcium in women is associated with a higher risk of death overall.

After following 61,440 women in Sweden born between 1914 and 1948 for 19 years, the study concluded that the highest rates of heart disease were observed among those who with a dietary calcium intake higher than 1,400 mg a day.

Compared to women who averaged a daily calcium intake of 600 to 999 mg a day, women who exceeded 1,400 mg daily were also more than twice as likely to die.

At the other end, women with an intake below 600 mg a day also had higher death rates.

Diets that are either low or high in calcium changes the blood levels of calcium, disrupting the body’s internal equilibrium or homeostasis.

In conclusion, Swedish researchers recommend that emphasis on increased calcium intake and supplementation target those with an existing low intake, rather than those who already consume satisfactory amounts.

Meanwhile, not all in the scientific community are agreed when it comes to calcium intake and mortality rates.

Earlier this month a study published by the JAMA Internal Medicine journal concluded that a high intake of calcium supplementation is associated with an increased risk of cardiovascular death in men, but not in women.

Another study published in the journal "Heart" last year also advised taking calcium supplements “with caution,” after researchers from New Zealand found that boosting overall calcium intake increased the risk of a heart attack and conferred no significant health benefits for both men and women.