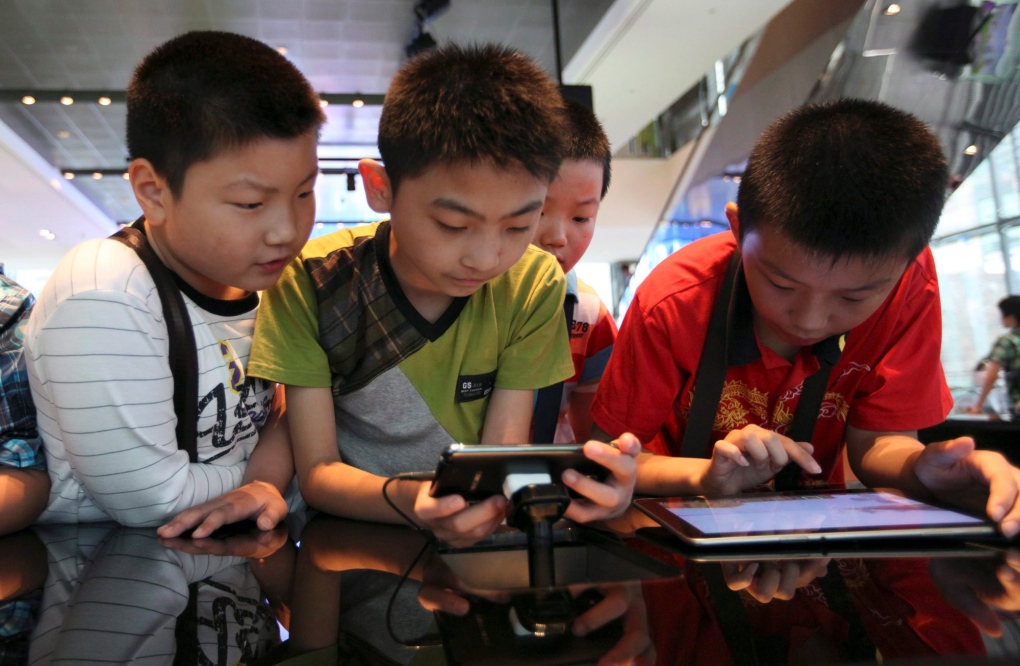 (LONDON-AFP) - British scientists launched a major government-commissioned study on Tuesday into the effects of mobile phone usage on the developing brains of children.

About 2,500 children from London will be tested at the age of 11 and 12, and then again two years later, to assess how their cognitive abilities develop in relation to their changing use of phones and other wireless technologies.

Professor Patrick Haggard, deputy director of the Institute of Cognitive Neuroscience at University College London, said it was the "largest follow-up study of its kind in adolescents worldwide".

The World Health Organisation says there is no convincing evidence that mobile phones affect health, but existing data only goes back about 15 years.

It has called for further research, particularly into young people and those who use mobile phones over a long period.

In the study, the children will undertake classroom-based computerised tasks to measure cognitive abilities that underpin functions such as memory and attention.

"Cognition is essentially how we think, how we make decisions and how we process and recall information," said Dr Mireille Toledano of Imperial College London, the principal investigator on the study.

Participants and their parents will also be asked questions about how they use mobile phones and other devices, and other aspects of their lifestyle.

An estimated 70 percent of all 11- to 12-year-olds in Britain now own a mobile phone, rising to 90 percent by the age of 14, according to the researchers.

The Study of Cognition, Adolescents and Mobile Phones (SCAMP) is being carried out by Imperial College London at the commission of the British Department of Health.

Letters were sent out Tuesday to 160 different schools inviting them to enrol pupils, and tests will begin at the start of the new school year in September.