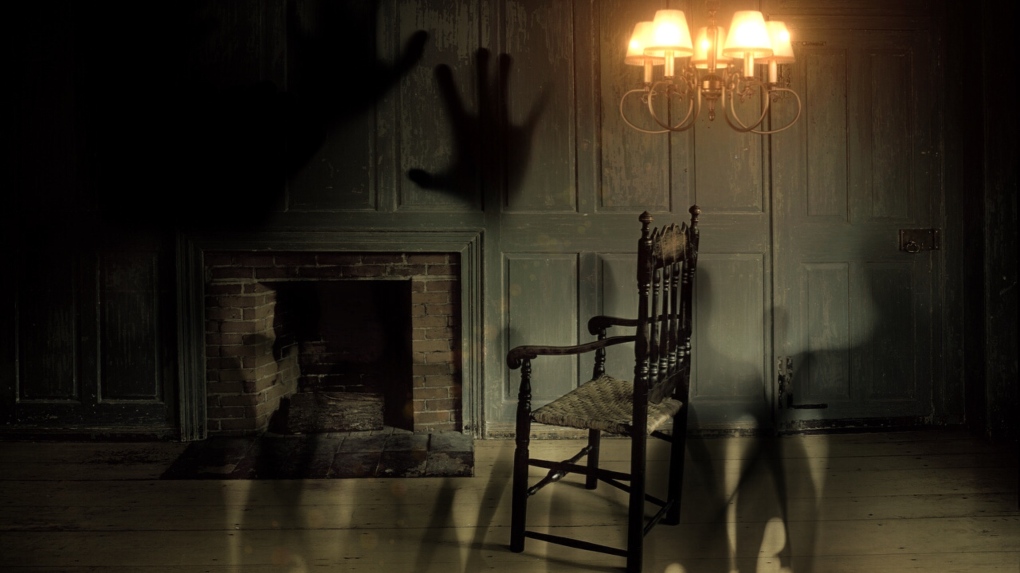 Photo inside a room with fireplace. (Pexels)

TORONTO -- Before developing our understanding of how germs worked, the wrong belief that sick people were plagued by evil spirits unwittingly evolved as a way to prevent disease outbreaks, according to a new study.

The findings, recently published in journal Proceedings of the Royal Society B, outlined how people’s beliefs that sickness was associated with evil spirits “assisted in guiding response to pathogen threat.”

And there is strong statistical evidence that a high prevalence of pathogens in an area corresponds with a high degree of residents’ belief in the spiritual forces of good and evil -- called “moral vitalism.”

Despite people having no concept of the mechanisms behind “contagious” pathogens or germs, their belief in evil spirits led them to isolate themselves from sick people, thus preventing the spread of disease.

The international team of researchers then linked people’s evolution of spiritual beliefs with the rudimentary development of public health practices.

"By providing a framework for predicting the spread of infectious disease, moral vitalism would also have facilitated (or at least cognitively justified) behavioural strategies designed to limit infection,” the authors explained.

Researchers found “consistent evidence” that people living in places historically plagued by pathogens were also more likely to believe in “forces of evil at work in the world.”

Throughout human history, there have been countless examples of people associating disease, disabilities or physical deformities with evil.

For example, before biologists determined the bacteria Yersina pestis was the cause of the Black Death, one of human history’s most devastating pandemics, many at the time blamed it on the devil or God’s retribution.

The research team wanted to determine if the spread of pathogens unwittingly led to the evolution of people’s moral beliefs in good and evil, or vice-versa.

To do this, scientists ran several studies to see if a belief in moral vitalism was actually an “adaptive advantage” because it reduced the risk of catching a disease. The first two studies examined witchcraft and a belief in the so-called “evil eye.”

Researchers used models comparing these beliefs across different cultures with high prevalence of pathogens such as malaria and typhus. What they found was that the more prevalent the associated disease was, the more likely people were to believe in the devil, witchcraft or the evil eye.

But these two studies didn’t necessarily prove what caused what.

So for the third study, the team ran a multinational survey – involving 3,100 university students from 28 different countries – which found a strong association between people’s belief in good and evil and behaviours that helped them avoid contact with pathogens.

Therefore, the team determined moral vitalism was more than simply superstition – it was practical, functional behavior to prevent disease.

Based on the findings of all three studies, the team argued that since people with real diseases were believed to be plagued by “contagious” evil spirits, healthy individuals ended up avoiding them and limiting their exposure to the real pathogen.

In other words, people’s beliefs in spiritual forces of evil provided them with an “explanatory framework” to unwittingly predict, respond to and avoid real pathogens.