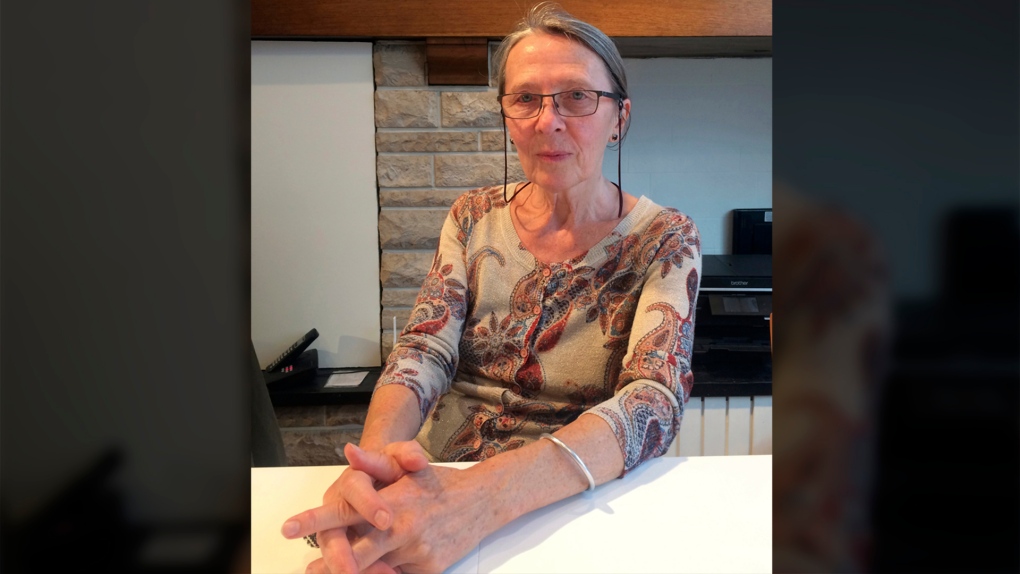 In this Thursday, June 29, 2017 file photo, psychiatrist Dr. Lieve Thienpont poses during an interview with The Associated Press, in Ghent, Belgium, one of the few countries that allow for euthanasia. (AP Photo/Maria Cheng, file)

BRUSSELS -- A Belgian court on Friday acquitted three doctors of charges of manslaughter by poisoning in a case that has been seen as a key test of Belgium's euthanasia laws.

The three doctors were involved in the euthanasia of a 38-year-old patient, Tine Nys, who suffered with mental problems and died in 2010.

Her family took the case to court, arguing that the euthanasia should never have happened, claiming her mental state was not hopeless and treatment was still possible. Nys had struggled with psychiatric problems for years and had attempted suicide several times.

"This is such a relief. This has been with us for 10 years," psychiatrist Lieve Thienpont, one of the acquitted doctors, told VRT network. The 12 jurors took eight hours to weigh the question of guilt and when they came to their verdict early Friday, over 100 remaining attendees in the court room broke out in wild applause.

Belgium is among a few countries that allow doctors to kill patients at their request, and one of two that allow it for people with a mental illness.

Out of about 2,000 euthanasia cases a year in Belgium, very few are permitted for psychological issues. The criminal complaint by the family was only granted on appeal after it was first rejected by a lower court.

It was something that riled the defence lawyers, some of whom thought there were conservative political forces at work to bring the case to the court where a citizens' jury would rule on the case.

"This is relief for all doctors who have to carry out such tough tasks," said defence lawyer Walter Van Steenbrugge. "If this would have gone the other way, so many doctors would have been in real deep trouble," he said, implying few would want to risk assisting in euthanasia if it meant that they could face manslaughter charges.

Even if the two-week court case laid bare sloppy procedures by some doctors and imperfections in the law, it did in the end protect the principles of the practice.

"People will continue to hold on to the right of a dignified death when death is inescapable," Thienpont said.