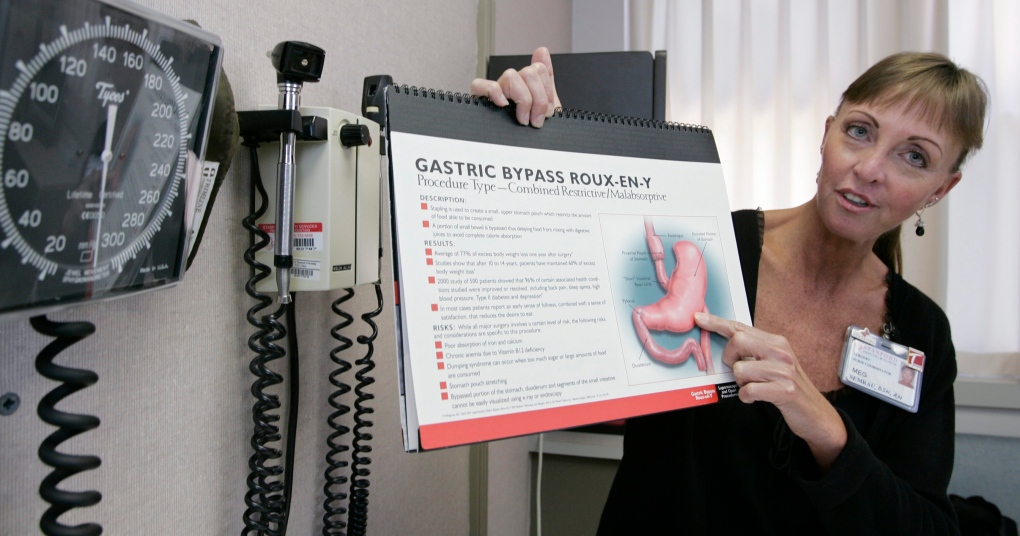 Researchers from the University of Pittsburgh Medical Center in Pennsylvania have concluded that bariatric surgeries, used to combat obesity, are also useful for treating type 2 diabetes. In fact, it appears to be much more efficient than simply enacting lifestyle changes.

Nearly 90 per cent of obese people suffer from type 2 diabetes. One of the most successful treatments for obesity is what specialists refer to as bariatric surgery, which is designed to reduce food intake by shrinking the stomach.

Typically, there are four methods, all of which are intended to reduce the size of the stomach, used to achieve this goal: gastric bypass surgery (Roux-en-Y), adjustable gastric banding (lap band surgery), gastric sleeve surgery (vertical sleeve surgery) and biliopancreatic diversion with duodenal switch.

Researchers at the University of Pittsburgh Medical Center in Pennsylvania have concluded that this type of surgery treats type 2 diabetes better than simply enacting lifestyle changes (healthy diet, regular exercise...), which is what is normally recommended to treat both obesity and type 2 diabetes.

To reach this conclusion, published on July 6 in the JAMA Surgery journal, the researchers studied 61 obese people aged 25 to 55 over the course of three years. The participants were split into two groups.

Because the study only had 61 participants and such a short follow-up period, "No definitive conclusions can be drawn," writes Dr. Anita P. Courcoulas, who led the study.

"Nevertheless, the [lifestyle management arm] had no remission, so these results suggest that the gastric banding procedure -- low risk and potentially reversible -- may have a place as a treatment option for patients with low body mass index and type 2 diabetes. Further studies will be needed to confirm these results."

In April 2014, in a previous study published in the New England Journal of Medicine, researchers had reported that patients who had undergone bariatric surgeries had been able to control their type 2 diabetes without medical treatment, and had done so for three years following the operation.