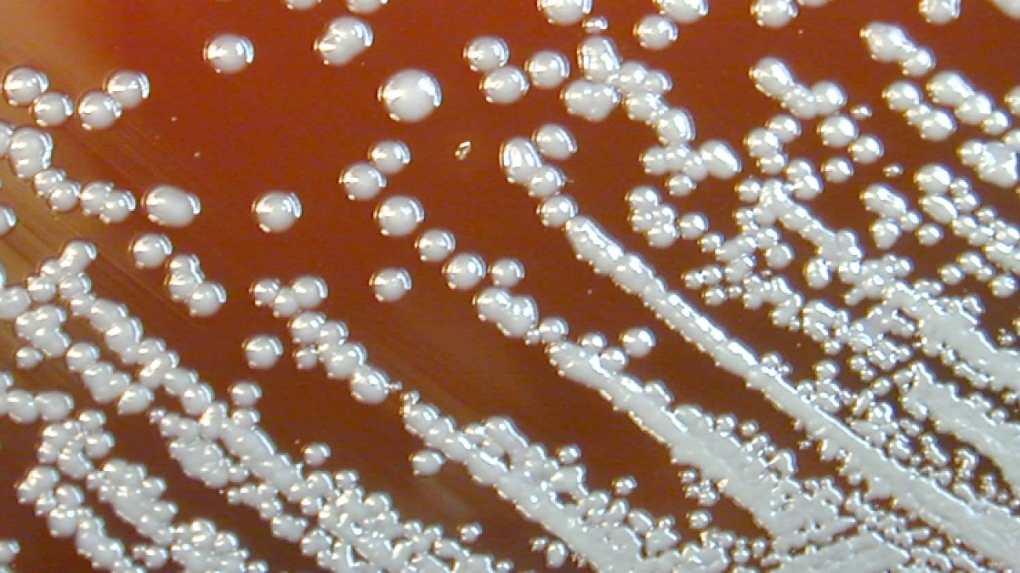 The bacteria that causes a rare, serious disease called melioidosis has been detected in water and soil samples in Mississippi, the U.S. Centers for Disease Control and Prevention said Wednesday.

Burkholderia pseudomallei was found in the Gulf Coast region of Mississippi, the first detection of the bacteria in the environment in the U.S.

"It is unclear how long the bacterium has been in the environment prior to 2020 or how widespread the bacterium is in the continental United States; modeling suggests that the environmental conditions found in the Gulf Coast states are conducive to the growth of B. pseudomallei," the CDC said in a Health Alert Network Advisory.

The agency asked health care providers across the country to consider melioidosis as a possible diagnosis when people have symptoms, "as melioidosis is now considered to be locally endemic in areas of the Gulf Coast region of Mississippi.

Symptoms of melioidosis depend on where someone is infected but may include fever, pain or swelling, ulcers, coughing, chest pain, trouble breathing, weight loss, muscle or joint pain, disorientation, headache and seizures. These can progress to conditions such as pneumonia, abscesses and blood infections. It's deadly in 10% to 50% of cases.

B. pseudomallei is typically found in tropical regions, and U.S. cases are usually connected to travel. The CDC says an average of 12 cases are reported to the agency each year.

The latest discovery came about after two people who lived close to each other in southern Mississippi but who had no recent history of international travel were diagnosed with the same bacterial strain in July 2020 and May 2022, the CDC said, prompting sampling of their household products, their properties and nearby areas. The patients were hospitalized but recovered after taking antibiotics.

The risk to the general population in the U.S. "continues to be very low," the agency said in a news release, and there are few documented cases of person-to-person transmission.

People who live in or visit coastal Mississippi, especially those with certain chronic conditions, are urged to protect open wounds, cuts or burns with waterproof bandages; avoid contact with soil or muddy water; and do not drink water from shallow wells, lakes, rivers, ponds and streams. Get medical care right away if you notice possible melioidosis symptoms.

Melioidosis was connected to contaminated aromatherapy sprays late last year. One person died of a B. pseudomallei infection in October that was traced to the sprays.

A series of explosions rocked the eastern Ukraine city of Kharkiv early Saturday, sending towering plumes of illuminated smoke in the sky and triggering a series of secondary explosions.

The Public Health Agency of Canada (PHAC) is warning Canadian travellers entering Uganda to take extra precautions before flying due to an Ebola outbreak that was declared in the nation last month.

Did vaccines make a difference? Study looks at rates of severe illness from COVID-19

A study of 1.6 million U.S. patients has found that COVID-19 vaccines and boosters lead to low rates of severe illness and death.

A man with a large kitchen knife who terrorized tourists and locals on the Las Vegas Strip in a stabbing rampage that left two people dead and six others wounded will be charged with murder, the region's top prosecutor said Friday.

623-sq.-ft. condo should be worth $800K because it has 4 parking spaces, owner argues in BC Assessment appeal

A Vancouver resident has lost his bid to get the assessed value of his condo increased because of the number of parking spaces associated with it.