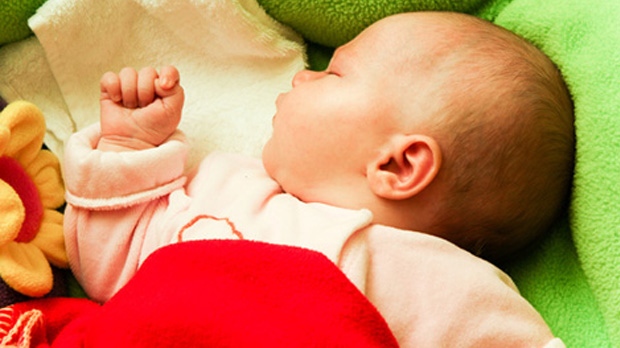 The latest study is the first to show that it’s possible to detect autism in babies.

Brain scans can be used to help detect autism in high-risk babies long before any symptoms emerge, according to a new U.S. study that could mark a “giant step forward” in autism research, scientists say.

Scientists used magnetic resonance imaging, or MRI, to study the brains of more than 100 infants who have older siblings with autism. Researchers were able to predict 80 per cent of the infants who went on to meet the criteria for autism at two years of age, according to a new study published in Nature.

The study is the first to show that it’s possible to detect autism in babies. Typically, the earliest an autism diagnosis can be made is around age two, when children start showing symptoms that include difficulty making eye contact and not responding to familiar voices.

Dr. Joseph Piven, a senior author of the study and a professor at the University of North Carolina-Chapel Hill, said the goal is to use early autism detection to improve existing therapies for children.

“There is a general belief that earlier is better, in terms of treatment,” he told CTV News. “And if we can treat before the symptoms appear and before the brain changes even happen, then that’s most likely to have the biggest impact.”

Among the general population, autism occurs in about 1 in 100 children, researchers say. But they say that infants who have an older sibling with autism have about a 1 in 5 chance of developing the disorder.

Dr. Piven, who is also the director of the Carolina Institute for Developmental Disabilities, and his colleagues conducted MRI scans of high-risk infants’ brains at six, 12 and 24 months of age.

That increased rate of growth was linked to the emergence of autism symptoms, Dr. Piven said.

He called the latest study “optimistic,” saying it could represent a “giant step forward” in autism research.