Are skinny genes the secret to staying slim? 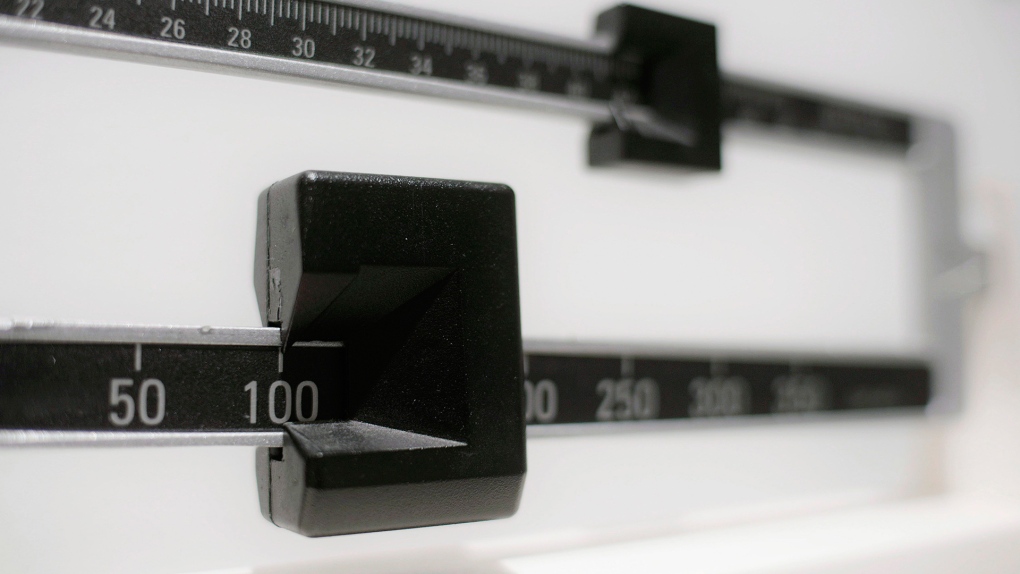 Slim people find it easier to maintain a healthy weight in part due to their genes according to new research.

In the largest study of its kind so far, U.K. researchers have found that slim people have an advantage when it comes to staying thin thanks to their genes.

Interested in why some people find it easier to stay slim than others, researchers at Cambridge University, along with support from the Wellcome and the European Research Council, set up the Study Into Lean and Thin Subjects (STILTS), recruiting healthy U.K. adults aged 18 to 65 who were thin -- defined as a body mass index (BMI) of less than 18 kg/m2 -- and with no medical conditions or eating disorders.

Participants were asked to provide saliva samples for DNA analysis and answer questions about their general health and lifestyles.

The team then worked with the Wellcome Sanger Institute to compare the DNA of around 14,000 adults in total, including 1,622 thin volunteers from the STILTS study, 1,985 severely obese people and 10,433 normal weight controls.

The findings, published in the journal PLOS Genetics, showed that 74 per cent of those in the STILTS cohort had a family history of being thin and healthy.

In addition to finding genetic variants that have already identified as playing a role in obesity, the researchers also found new genetic regions involved in severe obesity and healthy thinness.

To see what impact these genes had on body weight, the researchers added up the contribution of the different genetic variants to calculate a genetic risk score.

The results showed that thin people had a much lower genetic risk score, meaning they had fewer genetic variants that that are known to increase a person's chances of being overweight.

"As anticipated, we found that obese people had a higher genetic risk score than normal weight people, which contributes to their risk of being overweight. The genetic dice are loaded against them," added Dr. Inês Barroso from the Wellcome Sanger Institute.

"This research shows for the first time that healthy thin people are generally thin because they have a lower burden of genes that increase a person's chances of being overweight and not because they are morally superior, as some people like to suggest," commented lead author Professor Sadaf Farooqi. "It's easy to rush to judgement and criticize people for their weight, but the science shows that things are far more complex. We have far less control over our weight than we might wish to think."

"We already know that people can be thin for different reasons. Some people are just not that interested in food whereas others can eat what they like, but never put on weight. If we can find the genes that prevent them from putting on weight, we may be able to target those genes to find new weight loss strategies and help people who do not have this advantage," says Prof Farooqi.

Previous studies of twins have also shown that body weight is largely influenced by our genes. Researchers have also discovered hundreds of genes which increase the chance of a person being overweight, and in some people faulty genes can cause severe obesity from a young age.