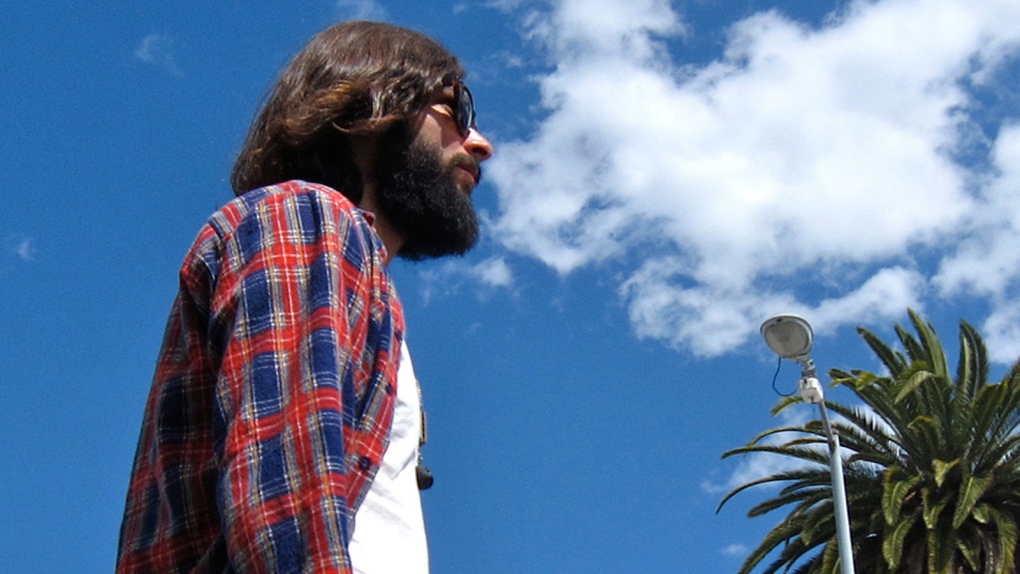 More young men are inquiring about getting costly hair transplants to fill out their beards and moustaches, according to plastic surgeons who say the trend is being driven in part by 'hipster' fashion. (Flickr / Malingering)

More young men are inquiring about getting costly hair transplants to fill out their beards and moustaches, according to plastic surgeons who say the trend is being driven in part by "hipster" fashion.

Dr. Paul Cotterill, a Toronto-based surgeon who specializes in hair transplants, said that he's seen an increase in the number of patients who would like a facial hair transplant purely for cosmetic reasons.

Whereas he used to see patients who wanted additional facial hair to cover a scar or burn from a physical injury, now more young men are requesting the procedure in order to get a certain look, he told CTVNews.ca.

"Now there's been a little bit of a trend toward men wanting to have more facial hair," he said.

Cotterill said that while the procedure tends to be commonly requested among men of Arabic or South Asian background -- where facial hair is common in popular culture -- it's starting to catch on with other Canadians.

"These things come in and out of fashion, just like long hair and short hair (on your head)… Now for facial hair, I think the pendulum is swinging to more," he said. "But the pendulum swings, every decade."

Cotterill said he's doing about one facial hair transplant per month in his clinic located in downtown Toronto. Each procedure costs between $4,000 - $6,000 and involves having hair from another part of your body – possibly the back of the scalp or chest -- transplanted to help fill out a beard or moustache.

He believes the trend has a lot to do with a patient's social group.

He added that improved transplant technology may also be a part of the reason. "We're doing more eyebrows, facial, moustaches and beards because the techniques have improved so much," he said.

Another Toronto-based facial plastic surgeon, Dr. Jamil Asaria, is also seeing a swell in the number of inquiries for facial hair transplants.

Asaria said that a few years ago he would get maybe five inquiries a year for the procedure, and now he's doing a consultation about once every other week.

"It's a huge trend," he said. "There's not a lot of things in plastic surgery that fluctuate that quickly. But it's something that went from being quite rare to something that's increasingly common."

He sees three things driving the desire among men for more facial hair: a trend toward a more "masculine" look, an increase in the number of big Hollywood stars sporting facial hair and the popularity of hipster culture.

"We have 'Movember' now. It's respectable to go to work with a beard, even with scruff. It's not seen as a negative thing anymore," Asaria said.

Bushy beards and moustaches are commonly associated with so-called "hipsters."

According to the stereotype, hipsters are young, urban-dwelling adults, who have an affinity for "indie" culture, and its rebellion against the mainstream.

Some of the artifacts of hipster culture include plaid shirts, thick black-rimmed glasses, colourful tattoos, fixed gear bikes and an affinity for unknown brands of beer. Over the past decade, as usage of the word grew in popularity, the term has increasingly been used as an insult.

Asaria said many clients who come into his clinic have certain celebrities in mind when they inquire about the procedure, notably Leonardo DiCaprio, Jared Leto and George Clooney.

Requests to have beard and moustache transplants are also growing in New York City.

Dr. Jeffrey Epstein, a New York City-based plastic surgeon who has performed the procedure for 12 years, told DNA Info that, a decade ago, he used to do a handful of beard transplants each year. Now he's averaging around three beard implants a week.