An unidentified illness has killed dozens of dogs in Michigan

An unidentified illness has killed dozens of dogs in Michigan 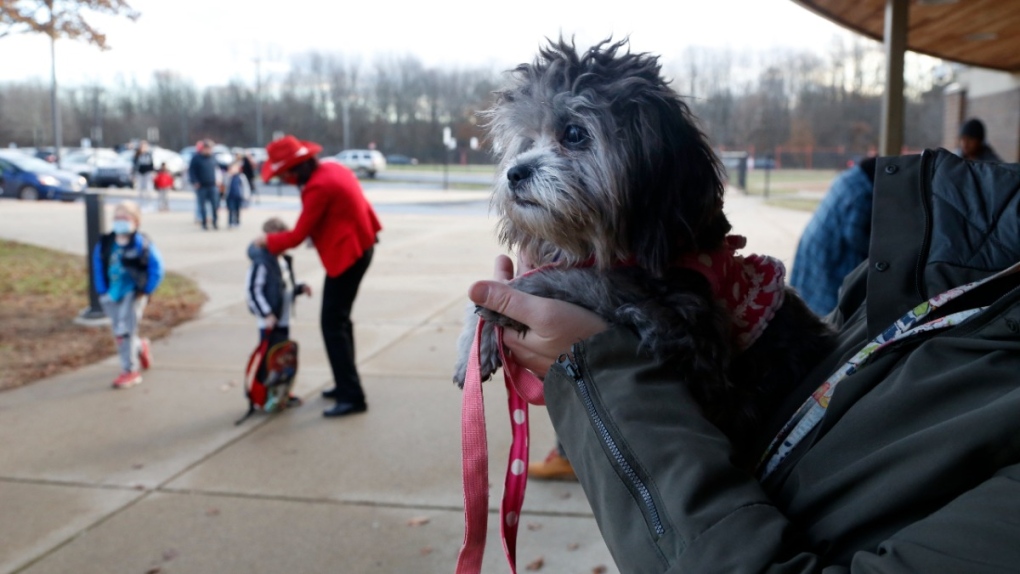 Officials in Michigan are trying to identify an illness that has killed dozens of dogs in the last month in the northern and central parts of the state's Lower Peninsula.

The illness has killed more than 20 dogs in Otsego County alone, usually within days of them presenting symptoms of vomiting, bloody diarrhea, lethargy and loss of appetite, the county animal shelter in Gaylord, a 60-mile drive northeast of Traverse City, said Friday on Facebook.

More than 30 dogs died of similar symptoms this month in Michigan's Clare County, three counties to the south, that county's animal control director told county officials last week, according to the Clare County Cleaver. Similar reports have been made around northern and central Michigan.

Those are symptoms that can be caused by canine parvovirus, known as "parvo," a highly contagious virus that most often infects unvaccinated dogs and puppies younger than 4 months, according to the American Veterinary Medical Association.

Details about whether parvo is involved in the Michigan cases conflict. Affected dogs tested negative for parvo during initial screening by veterinarians, the Otsego County shelter and the Clare County animal control director have said.

But some of the first samples submitted to Michigan State University's veterinary diagnostic laboratory were positive for parvovirus, the lab and the state agriculture department said Monday.

"However, there are more results pending and more to be learned," state veterinarian Dr. Nora Wineland said in an agriculture department news release.

The agriculture department called it a "canine parvovirus-like illness" and said it and the MSU diagnostic lab are helping to investigate the cases.

The affected dogs in Otsego County have generally been dogs under 2 years old or elderly, the county shelter said.

Routine canine vaccinations include those against parvovirus, and dog owners should make sure their pets have the vaccine, the agriculture department says.

Canine parvovirus is spread by dog-to-dog contact and contact with contaminated feces and environments, the veterinary medical association says. It is not contagious to people or other types of animals, the state agriculture department said.

No drug will kill parvovirus in infected dogs, so treatment for that virus focuses on supporting the body's systems -- including by replacing electrolyte, protein and fluid losses -- so the immune system can fight the infection, the veterinary medical association says.

Survival rates for parvovirus "can approach 90%" with proper treatment, though when death happens, it usually occurs 48 to 72 hours after symptoms start, the association says

The Otsego County shelter highlighted a challenge that the initial negative tests may have posed in the recent cases.

"Because there (are) numerous diseases that are similar the vet may treat differently," the shelter's post reads.

The Colorado baker who won a partial Supreme Court victory after refusing on religious grounds to make a gay couple's wedding cake a decade ago is challenging a separate ruling he violated the state's anti-discrimination law by refusing to make a cake celebrating a gender transition.