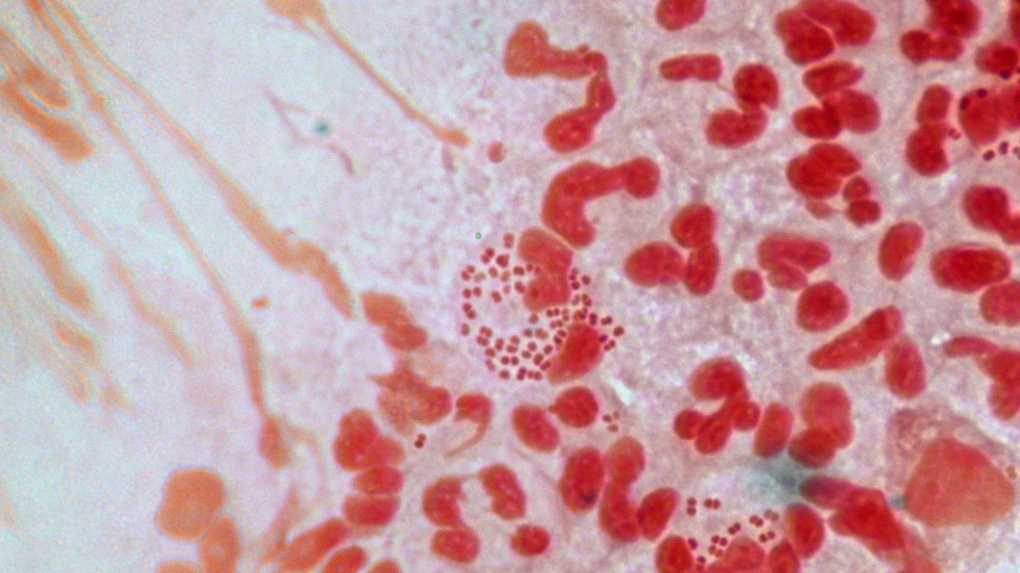 EDMONTON -- Anonymous hook-ups arranged on social media are the major reason for a "dramatic" spike in sexually transmitted infections in the province, Alberta health officials say.

Cases of gonorrhea last year in Alberta were up 80 per cent from 2014 and are the highest since the late 1980s.

The number of cases of infectious syphilis in the province doubled in 2015 from 2014.

"There are several factors but this is probably the single most or highest reason why we are getting the increased rates -- the use of social media," Dr. Karen Grimsrud, chief medical officer of health said Tuesday.

Grimsrud said when people don't know their sexual partner's identity, it makes it difficult for public health officials to do contact tracing for setting up testing and treatment.

Most of those infected are young men and women.

The province is reporting 3,400 gonorrhea cases in 2015, with the female rate almost doubling from the previous year. Almost half of the female case were indigenous women.

There were 350 cases of infectious syphilis in Alberta in 2015, with most of the cases involving men who have sex with men. One quarter of the men in these cases were also infected with HIV.

Dr. Gerry Predy of Alberta Health Services said the province will step up awareness campaigns that focus on the danger of anonymous hook-ups.

Predy said they hope to identify the websites that people are going to hook up and place ads on them to spread the word about the dangers of STIs.

The province will continue to encourage STI testing and for people to use condoms, he said.

The government is also expanding the hours of STI clinics in Edmonton and Calgary and bolstering outreach programs that target the indigenous community and men who have sex with men.

He warned untreated STIs can be passed on to other sexual partners and the babies of infected pregnant women.

"STI rates in the province are the highest they have been in decades and show no signs of levelling off," Predy said.