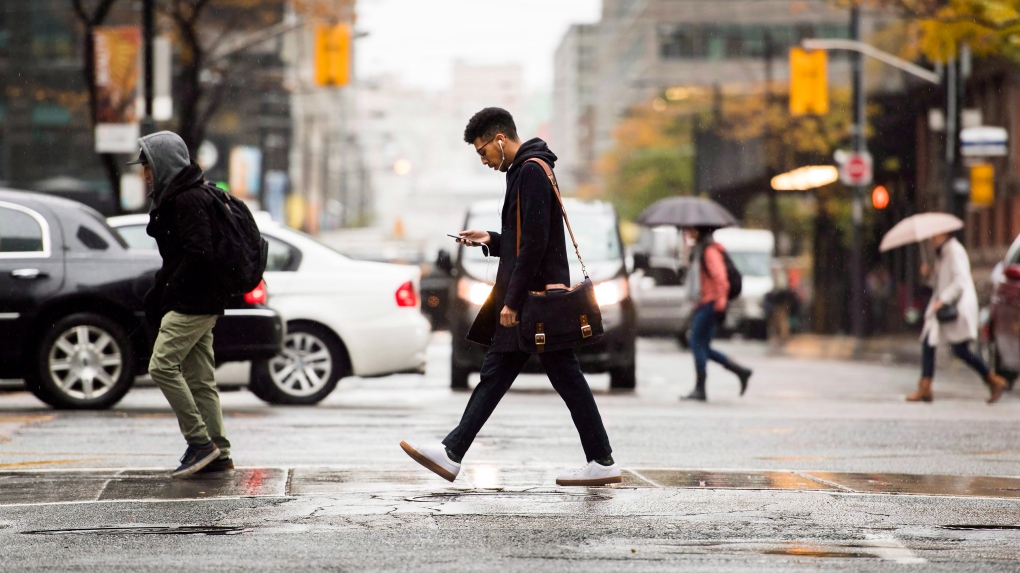 New research that looked at data from nearly 2.5 million Ontarians suggests that while living in more walkable neighourhoods might be good for people’s health, the benefits could be negated in areas with higher levels of air pollution.

The study led by researchers at St. Michael’s Hospital in Toronto and the Institute for Clinical Evaluative Sciences gathered rates of diabetes and hypertension (high blood pressure) by neighbourhood using the Ontario Diabetes Database and the Cardiovascular Health in Ambulatory Care Research Team’s database.

The scientists controlled for variables including age, sex, ethnicity, immigration history, neighbourhood median household income, and chronic obstructive pulmonary disease (an indication of smoking) and then looked at whether walkability was associated with diabetes and hypertension. Walkability was measured using data such as population density and the number of banks, grocery stores and restaurants within 800 metres.

Past research has shown that less walkable neighbhourhoods are associated with worse health outcomes, most likely because people in walkable neighbourhoods get more exercise. This study was no different in that regard, with lower walkability significantly correlated with higher rates of hypertension and diabetes.

But when the authors added rates of air pollution to the equation, the apparent benefit from walkability diminished as pollution levels increased. In fact, the places that were the most walkable but had the highest levels of pollution were just as unhealthy as the least walkable neighbourhoods with lower levels of pollution. Pollution was measured by levels of nitrogen dioxide, a byproduct of fossil fuel exhaust that has long been linked to higher death rates.

Nicholas Howell, a recent PhD graduate in the St. Michael's Li Ka Shing Knowledge Institute and co-lead of the research, said that reason for the lack of an apparent benefit in the highly walkable but highly polluted areas could be that people living in those areas are more likely to walk or cycle than to drive cars, which could expose them to more unhealthy air “based simply on the amount of time they spend outside.”

The authors note a few limitations to the study, including the fact that it was based on people’s residential addresses “and therefore may not capture exposures throughout the day.”