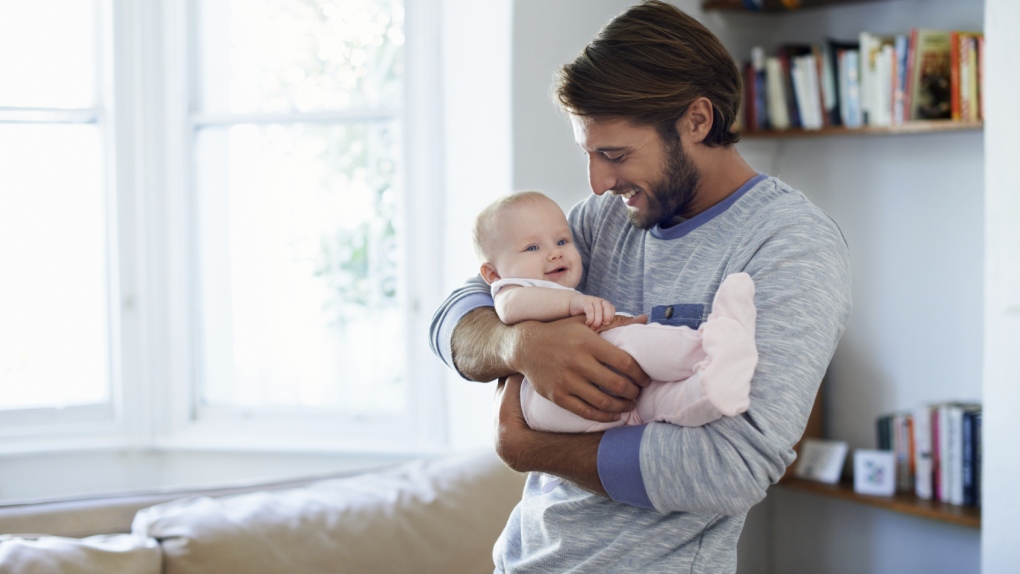 New research has found that the father's age also plays a role in the success of IVF treatment. (kupicoo/Istock.com)

New research suggests that like women, a man's age also has an effect on the success of IVF treatment, despite the appearance of male fertility as never-ending.

Unlike women, men do not go through menopause or a predictable and detectable decline in fertility, however a few previous studies have found that a man's age can affect natural conception, particularly in the genetic health of sperm cells.

However, a woman's age is often thought to be the dominant factor in the success of both natural and assisted conception.

For the new research, carried out by Dr Laura Dodge from Beth Israel Deaconess Medical Center and Harvard Medical School, Boston, USA, a total of almost 19,000 IVF cycles performed in 7753 couples at a large IVF clinic in Boston were analyzed.

Men were also placed into these same groups, with an additional group of 42 and over.

The team found that as expected, the cumulative live birth rate -- measured from up to six cycles of treatment -- was lowest in couples where the female partner was in the 40-42 age group. In this group the age of the male partner had no impact, showing that the age of the woman was indeed more dominant.

However, when looking at other female age groups -- under 30, 30-35 years, 35-40 years -- the team found that the cumulative incidence of live birth was significantly affected by male partner age, with the live birth rate declining as the man grew older.

In couples with a female partner aged 35-40 live birth rates were also higher with a younger male partner -- a male partner under age 30 resulted in 70% incidence of live birth, compared to 54% for women the same age whose partner is 30-35.

Dr Dodge also noted that a man's age appears to play a role in natural conception, with increasing male age associated with decreased incidence of pregnancy, increased time to pregnancy, and increased risk of miscarriage. Although it is unsure why age has this effect, some possible explanations include increased DNA damage in sperm, and epigenetic alterations in sperm that affect fertilization, implantation, or embryo development.

"However," said Dr Dodge also added that, "both the results of this study and prior work show that female age has a larger effect on fertility than male age."

Dr Dodge will present the study's results on Tuesday at the 33rd Annual Meeting of ESHRE in Geneva.