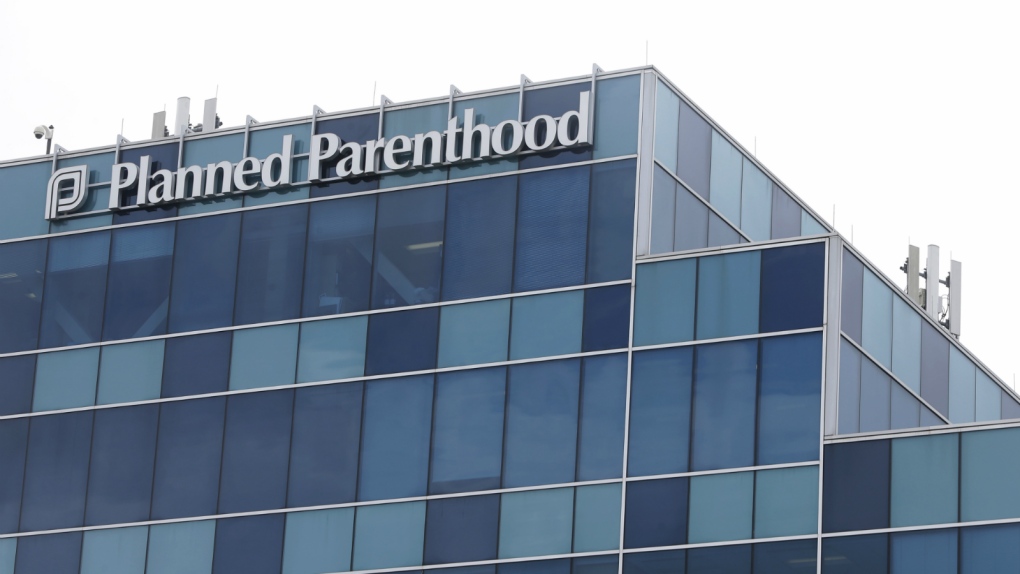 The federal lawsuit filed in Austin, Texas, is among the most high-profile challenges to a government response to the coronavirus pandemic. Abortion providers accused Republican leaders in Texas of exploiting the pandemic for politics after Abbott on Sunday halted nonessential surgeries in order to free up medical supplies to fight COVID-19, the disease caused by the virus.

That was followed by Texas Attorney General Ken Paxton, a Republican, saying the order banned "any type of abortion that is not medically necessary to preserve the life or health of the mother."

The order in Texas is in effect until at least April 21.

"Abortion is essential healthcare, and it is a time-sensitive service," said Amy Hagstrom Miller, president of Whole Woman's Health. She said the 150-plus cancellations across her three clinics in Texas left some women "begging for the abortions they needed."

Hours before the lawsuit was filed, Paxton said in an interview with a conservative group called Texas Values that the state would be watching all medical procedures and that any unnecessary procedures needed to be stopped, which he said included abortion.

In a statement released Wednesday night, Paxton called it "unconscionable that abortion providers are fighting against the health of Texans and withholding desperately needed supplies and personal protective equipment in favour of a procedure that they refer to as a `choice.'

He has previously said that failure to comply with the order can result in penalties of up to $1,000 or 180 days of jail time.

"This is obviously going to save some lives, which we hope would continue on," Paxton said. "I don't even see how people who are on the other side of this issue at this time would dispute that we need our hospitals to take care of the really sick."

The lawsuit disputed that view, saying that the ""COVID-19 pandemic and its fallout do not reduce patients' needs for abortion; if anything, they make timely access to abortion even more urgent."

Texas has more than 1,200 cases of coronavirus, according to a running count kept by Johns Hopkins University. At least a dozen people have died.

For most people, the new coronavirus causes mild or moderate symptoms, such as fever and cough that clear up in two to three weeks. For some, especially older adults and people with existing health problems, it can cause more severe illness, including pneumonia, and death.

Texas has been a battleground over abortion rights for a decade. Whole Woman's Health had also sued Texas over a sweeping 2013 anti-abortion law that resulted in more than half of Texas' abortion clinics shuttering before it was overturned by the U.S. Supreme Court.

However, representatives of Ohio clinics said that they were in compliance with the health director's order and planned to continue providing abortions.