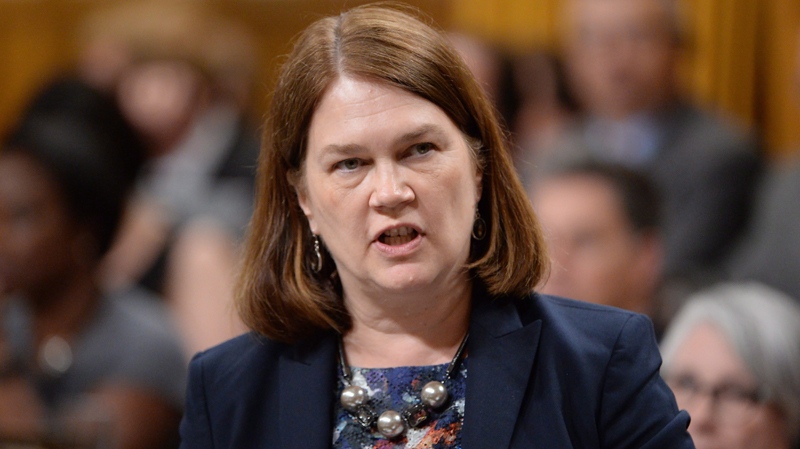 Health Canada announced on Monday that it’s shifting its blood donor policy to make it easier for men who have sex with men to donate blood.

The new regulation, which takes effect Aug. 15, will allow homosexual men who have not had sex with another man in the past year to donate.

Under the current regulation men who have had sex with men, even once, within the past five years are unable to donate. Before that policy was put in place in 2013, Health Canada had a lifetime ban on blood donations from homosexual men.

Health Canada previously said the restrictions were justified because the prevalence of HIV among homosexual and bisexual men is higher (more than 10 per cent), compared to the heterosexual and lesbian population (one per cent).

However, Canadian Blood Services and Hema-Quebec, which submitted a proposal near the end of March asking Health Canada to ease donor restrictions, said that since the regulations changed three years ago they have not seen an increase in the number of donations from HIV-positive people. They added they expect to see the same results with the latest changes.

“Canadian Blood Services and Hema-Quebec have done the work necessary to document and give the appropriate scientific evidence to ensure us that it’s appropriate to reduce the donor deferral period,” Canada’s Health Minister Jane Philpott said on Monday.

While the new regulation – which brings Canada in line with other countries with similar one-year bans like the U.S., England, France and Australia - still falls short of the Liberal Party’s election promise of eliminating the ban altogether, Philpott said “it’s certainly a step in the right direction.”

“It’s well known that there is incredible desire and certainly a commitment on the part of our government to work towards further decreasing that donor deferral period,” she said. “The desire is to be able to have those deferrals based on behaviour as opposed to sexual orientation.”

As a result, Philpott announced that Health Canada will be investing $3 million towards research on behaviour-based donor deferral programs, hosting an international seminar on donor policies this fall and scientific work around pathogen reduction.

“This is an exciting, incremental step forward in updating our blood donation criteria based on the latest scientific evidence,” Canadian Blood Services CEO Dr. Graham Sher said in a statement.

Once the new regulations get underway this summer, Canadian Blood Services and Hema-Quebec will continue to screen donations for HIV and other infections, along with the added precaution of monitoring new donor donations to see if there’s an increase in HIV or other infection rates.