'A cockroach moving in my head': Insect removed from man's ear after three days 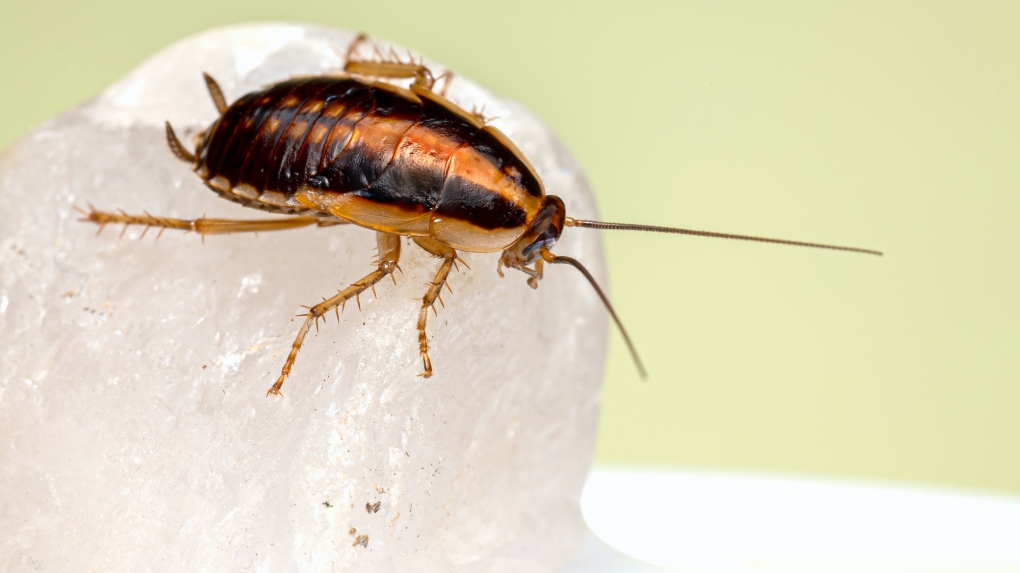 A cockroach is pictured in this undated file photo. (Erik Karits / Pexels)

When 40-year-old Zane Wedding went swimming last week, he left with more than he bargained for -- a cockroach, which burrowed inside his left ear and stayed there for three days.

Wedding, who is Māori and works for Greenpeace, had taken a dip at his local pool in Auckland, New Zealand, on Friday, when, unbeknownst to him, the creature had crept inside his ear.

By the time he got home, he had the sensation that his ear was blocked.

"I used some drops to clear it up and fell asleep on the couch later that night," he told CNN Thursday.

"When I woke up in the morning and it was still blocked I went straight to the doctor. I was waiting for the doctor [surgery] to open up, it was that infuriating," he said.

Initially, the doctor thought he might have been experiencing blocked water, so advised him to go home and use a hairdryer to dry it out.

"I left the doctor with no relief at all. I spent most of the weekend laying on my side or jamming a hairdryer in my ear. When I had to walk around I would instantly be dizzy. When I would lay down, I could hear the water moving around my ear drum," he said.

'A COCKROACH MOVING IN MY HEAD'

On Sunday night the wriggling suddenly stopped but the ear was still blocked, so Wedding booked in to see an ear, nose and throat specialist on Monday.

As soon as the doctor looked inside his ear, according to Wedding, she said: "Oh my god, I think you have an insect in your ear."

"In that moment I realized every movement I'd felt over the weekend was the cockroach moving around in my ear. I instantly thought of the fact I had just been pumping hot air into my head and cooking a cockroach in my ear canal all weekend. It made me feel sick," he said.

The doctor extracted the dead cockroach in a procedure that took less than five minutes.

"Every time she touched it I just imagined her squishing a cockroach into my eardrum, so I wasn't the perfect patient. It was instant relief... I felt a pop as soon as the doctor pulled it away," he said.

"Once I knew it was a bug it all clicked together... That's why the water would move even when I was still. It was a cockroach moving in my head."