6 things that one food safety expert refuses to eat 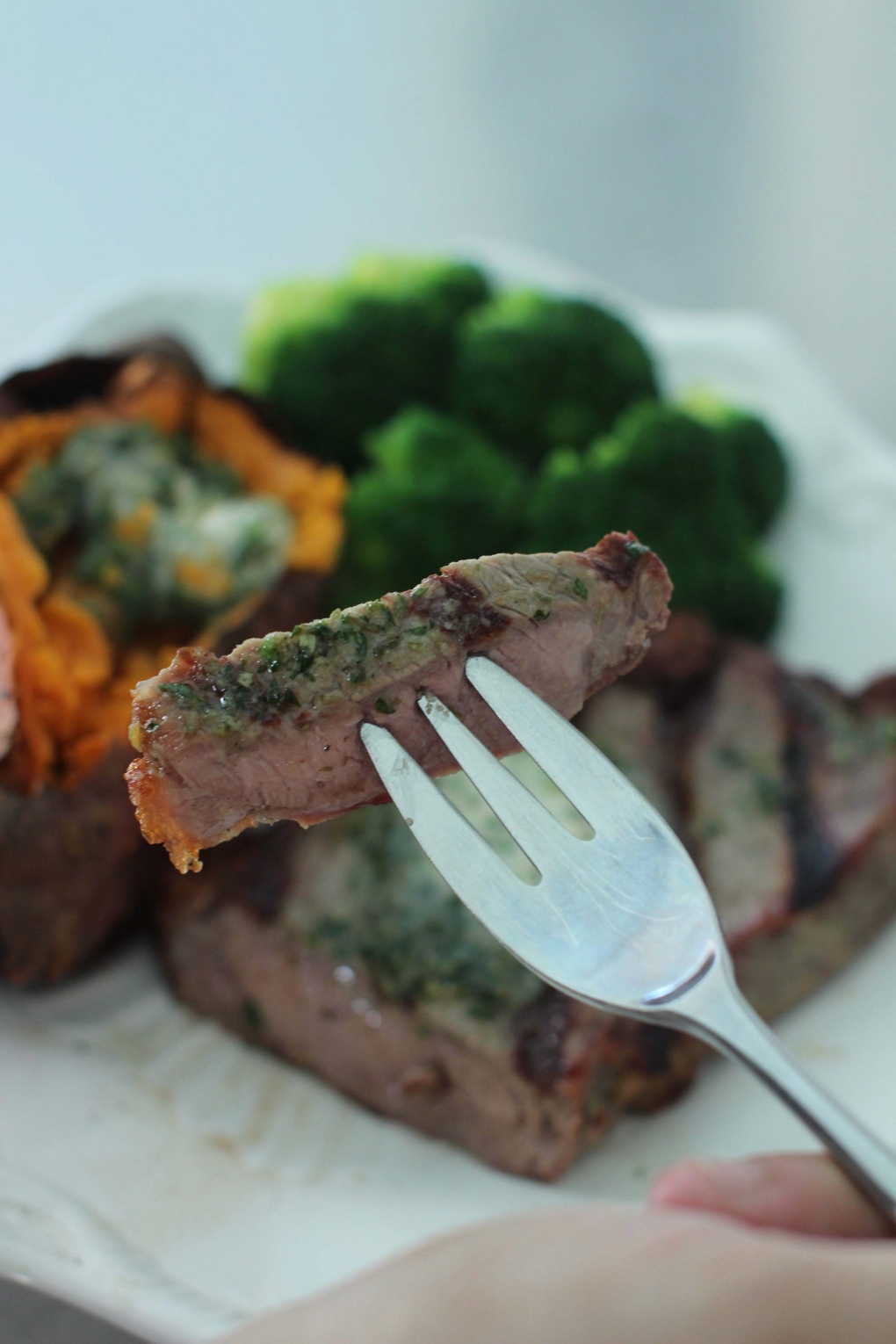 Bill Marler says he only eats medium-well or well-done steaks because there is too much risk of bacterial infection when steaks are tenderized. (AP / Matthew Mead)

If you live in Ontario, Quebec or Atlantic Canada, chances are you may have thrown out a packaged salad from your fridge this weekend due to yet another food safety recall.

A Listeria outbreak linked to salads produced at a Dole facility in Ohio was blamed for the death of at least one person in the U.S. The recall affected five Canadian provinces and more than 20 U.S. states.

The outbreak is just another example of the many foodborne illnesses reported across North America on a regular basis. Bill Marler, a prominent food-safety lawyer in the U.S., has studied some of the worst-case scenarios while representing victims of major outbreaks throughout his career.

As a result, there are some foods that he says he will never eat.  He listed them in a Food Poison Journal post this week:

“There’s no benefit big enough to take away the risk of drinking products that can be made safe by pasteurization,” Marler says.

He says that unpasteurized, or “raw,” milk can be contaminated with bacteria, viruses and parasites and notes that there were nearly 150 related food poisoning outbreaks in the U.S. between 1998 and 2011.

Marler says that all types of sprouts, “including alfalfa, mung bean, clover and radish sprouts,” can have seeds contaminated by bacteria, and therefore cause illness if consumed raw. He says he only eats sprouts if they are cooked.

Marler says he only eats medium-well or well-done steaks because there is too much risk of bacterial infection when steaks are tenderized – a common practice in restaurants. His burgers must be well-done because “any bacteria that’s on the surface of the meat can be ground inside of it.”

Although egg contamination is less of a risk now than it was two decades ago, consuming raw eggs can still lead to salmonella outbreaks, says Marler, who only eats well-cooked eggs.

Marler says he has seen an increase in foodborne illnesses related to raw shellfish, especially oysters, in the last five years. He believes that could be linked to warming sea waters, which cause more bacteria to collect in the oysters.

Marler says he avoids them “like the plague,” because the more food is handled and processed, the bigger the risk of contamination.

“Convenience is great, but sometimes I think it isn’t worth the risk,” Marler says.

Something to think about the next time you reach for that salad kit in the grocery store.