5 reasons video games aren't so bad after all 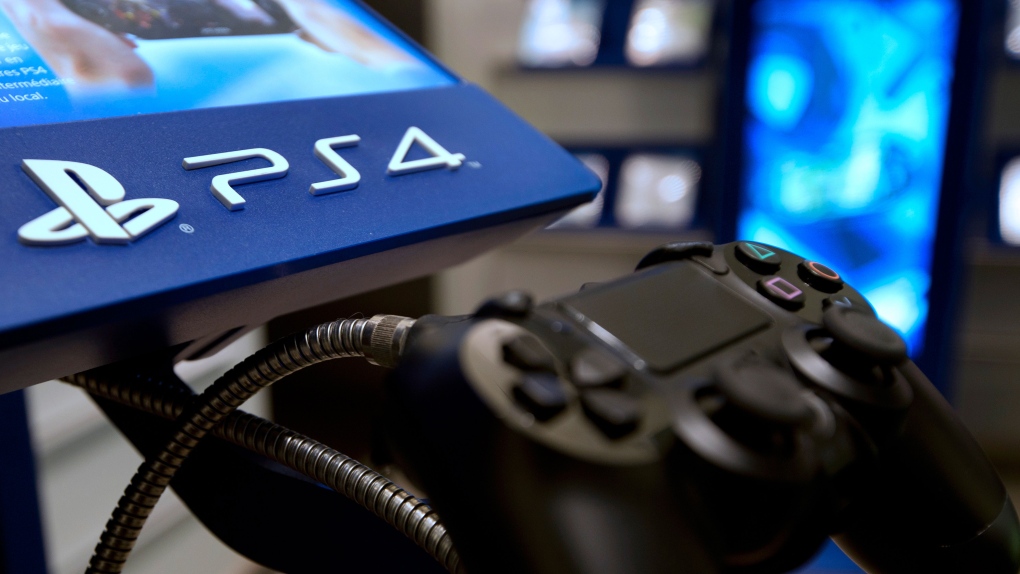 Gaming, in moderation, can have a positive effect on children's development, say researchers. (AFP / Joel Saget)

But all that changed long ago. There are now countless highly sophisticated, social-based games with devoted fanbases.

Video games can certainly be addictive, sometimes with tragic results, and plenty of games are criticized for extreme violence. There is also the problem of all the sitting that goes along with gaming, and the detrimental health effects.

But gaming can be beneficial as well. A recent study found that kids who play small doses of games tend to be more satisfied in their lives than those who don’t, in part because it helps them fit in.

The ability to multi-task is a skill many seniors lose as they age. It’s why many find it too stressful to drive or why they have trouble in loud, crowded spaces.

But a study last year, funded by the U.S. government’s National Institute on Aging, found seniors significantly improved their multi-tasking skills after playing a driving game at home.

The game involved using a joystick to keep a car on the screen in the centre of the road while also responding to road signs. The better players got at the game, the harder it got. Participants played for one hour a day, three times a week, for four weeks.

Researchers found the study participants—all aged 60 to 85 -- improved in performance over the four weeks until they became even better at the game than 20-somethings playing for the first time.

Other testing showed the training also improved participants’ working memory and sustained attention. And, remarkably, the improved performance held even six months after the seniors first tried the game.

A small study, published a few years ago in the Archives of Surgery, found surgeons with a history of playing video games performed better on surgery tests.

The study researchers asked 33 surgeons and surgical residents about how often they previously played video games. They then had them take a course to improve their skills in laporoscopic surgery, which involves moving surgical instruments through a small “keyhole” incision with the help of a tiny camera.

The researchers found the surgeons who reported playing video games at least three hours a week at at some point in their lives made significantly fewer errors and performed faster than the surgeons who never played video games. The study speculated gaming can help surgeons improve fine motor skills, hand-eye co-ordination, depth perception and computer competency.

But they added that kids interested in medical school may want to rethink spending too much time playing video games, and spend more time studying.

Kids with dyslexia often have difficulties with visual attention, specifically their ability to look at a letter and associate it with the correct spoken sound. But Oxford researchers say having kids play video games is one way to help strengthen the brain pathways that process visual information.

In a study published last year, kids with dyslexia played a multi-level Wii game called “Rayman Raving Rabbids.” Half the group played the mini-games identified as “non-active,” while the other half played “active” games that required kids to better focus their attention and respond faster.

After nine days of playing 80 minutes a day, the researchers noted that the kids who played the active games read faster and more accurately, and recognized more words than they had before the games.

The improvements were so great that researchers said the “active” game-playing kids made more reading progress in those nine days than a year’s worth of traditional dyslexia therapy. And the improvements were long-lasting, still noted two months later.

It may sound counter-intuitive, but in the last several years, a number of studies found playing video games can actually improve eyesight.

One study found healthy gamers who played games for several hours over a month improved their spatial resolution—or their ability to distinguish symbols on an eye chart more clearly, even with other symbols are nearby. Other studies found games enhanced contrast sensitivity—or their ability to discern changes in shades of grey, a crucial skill for driving at night, for example.

A Canadian study a few years ago found video games significantly improved the vision of people who were born almost blind due to cataracts. Even after these patients had surgery to remove the cataracts, many still had problems with such things as processing faces because they had missed that window in the first months of life when the brain’s visual cortex is wired.

But playing first-person shooter games helped players pay attention to action from all sides, forcing them to retrain their range of vision. After 40 hours of play, the researchers said patients improved their perception of motion and ability to see detail in low-contrast settings, allowing them to read an additional one to 1.5 lines on an optometrist’s eye chart than before.

One of the reasons many parents hate video games is because their kids seem to get sucked in, noticing nothing else around them. But it turns out that’s perfect if you’re a doctor or nurse who needs to perform an uncomfortable procedure on a child.

Several hospitals across North America now keep iPads or other tablets on hand to distract patients who need to have an IV inserted or dressing changed. One study found kids are better able to tolerate pain if they are playing interactive games, compared to watching a video or with nothing to distract them.

Other studies found kids undergoing more painful procedures, such as chemotherapy or burn care, can be easily distracted if given full “virtual reality” headsets. The headsets can decrease anxiety in kids, distracting them from pain or even making them think the procedures were shorter than they really were.

Video games can also help hospitalized children talk about their pain, even when they are too tired or discouraged by keeping pain diaries. SickKids Hospital in Toronto recently launched an app called “Pain Squad” to make the task of completing pain reports a little more fun.

In the app, kids become members of a pain-fighting “special police force” who can earn promotions to higher ranks every time they fill out a pain survey. The hospital says the app has helped pain-diary compliance rates jump to 90 per cent, up from just 11 per cent. The app has won several awards, with other children’s hospitals now testing it.