From aging drivers to self-driving cars, an in-depth look at the problems facing Canadian roads 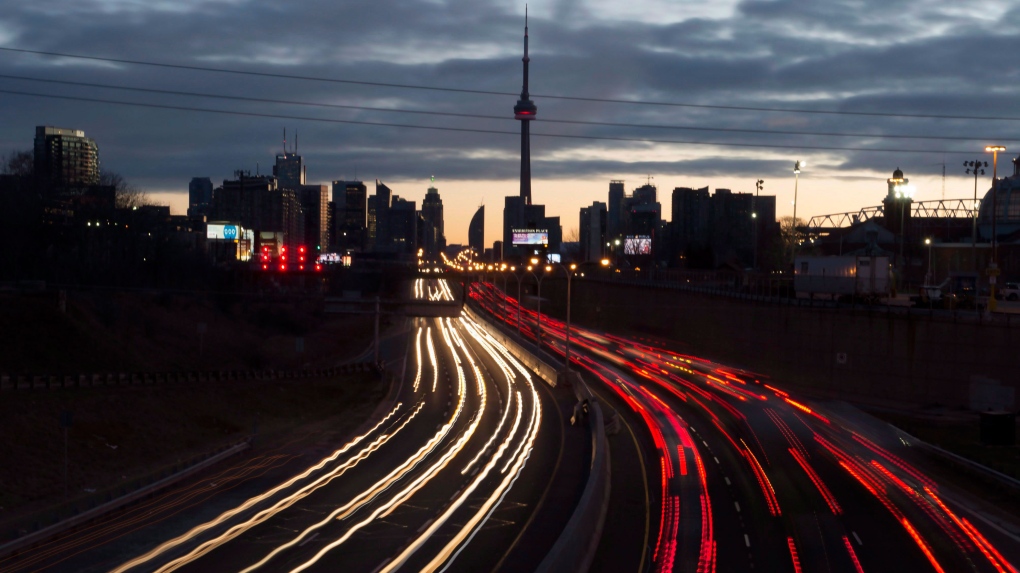 Canadian roads are poised to undergo a massive shift in the years to come, thanks to technological advances and an aging population. In this special series, CTVNews.ca takes a deeper look at the future of Canadian driving.

That’s how many Canadians wake up each weekday, brush their teeth and hop into a vehicle to get to work.

That number accounts for nearly one-in-three Canadians, and it likely comes as little surprise to anyone who’s taken Toronto’s Don Valley Parkway, Montreal’s Autoroute Decarie or Vancouver’s Burrard Bridge on a Monday morning.

Canadians relying on their cars is nothing new. But, thanks to changing demographics, technology and recent scientific advances, our roads could be poised to undergo a massive shift in the coming years.

In a special four-day series, CTVNews.ca takes a deeper look at the future of Canadian roads. We spoke with scientists, driving experts and stakeholders to answer pressing questions, including:

• Why are senior drivers dying on the road more than any other age group?

• Will driverless cars revolutionize Canadian roads, or are they just a passing trend?

• What are the most common driving mistakes we make?

And we want to hear from you. Share your thoughts by emailing us, or tweet us using the hashtag #CTVDrivingIn2018

Driving Series: Related Stories
• More seniors dying on Canadian roads than any other group
• How a refresher course helped me become a more confident driver
• Made-in-Canada solutions to seniors dying on the roads
• How advanced driver training can make anyone a better driver
• 10 tips from the pros to improve your driving right now
• How new safety technology might actually be making our driving worse
• Driver’s quiz: Put your driving IQ to the test
• Why driverless cars are further off than we think
• Can you train your brain to drive longer into your golden years?