Rainbow mountains of coloured plastic. Artificial cliffs carved into a coal mine. Sheets of pale dirt shaved clean from a shrinking forest.

Humanity’s fingerprints are pressed all over the Earth’s surface, and famed Canadian photographer Edward Burtynsky is putting them on full display at the Art Gallery of Ontario and the National Gallery of Canada this fall.

His new exhibit uses photo murals, video and augmented reality displays to take a wide-angle look at the “human signature” we’ve left on our planet. 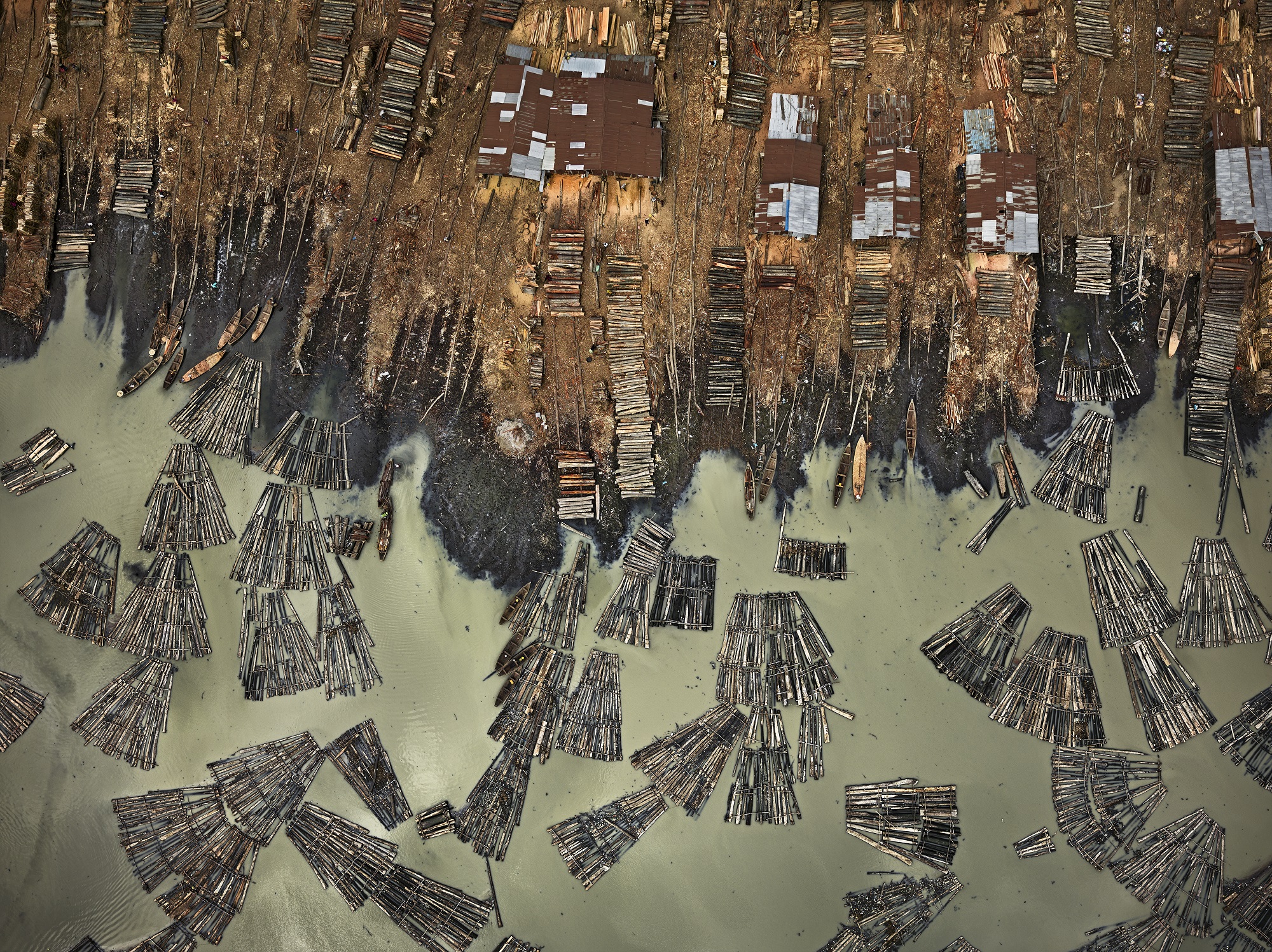 Though the aerial shots are visually stunning, Burtynsky, who's covered the subject for more than 30 years, says the project has left him with a sense of urgency when it comes to reversing the potentially permanent impacts of climate change.

"I think we’ve got all the tools to fix the problem and if we jumped in full force we could do a lot to mitigate the worst,” he says. “But I just think we're just not moving fast enough, we're not taking it seriously enough.”

The project is called “Anthropocene,” which is a proposed name for the epoch defined by human impact on the environment. The collection of work also includes a feature documentary film by Canadian filmmakers Nick de Pencier and Jennifer Baichwal, which premiered at TIFF earlier in September. 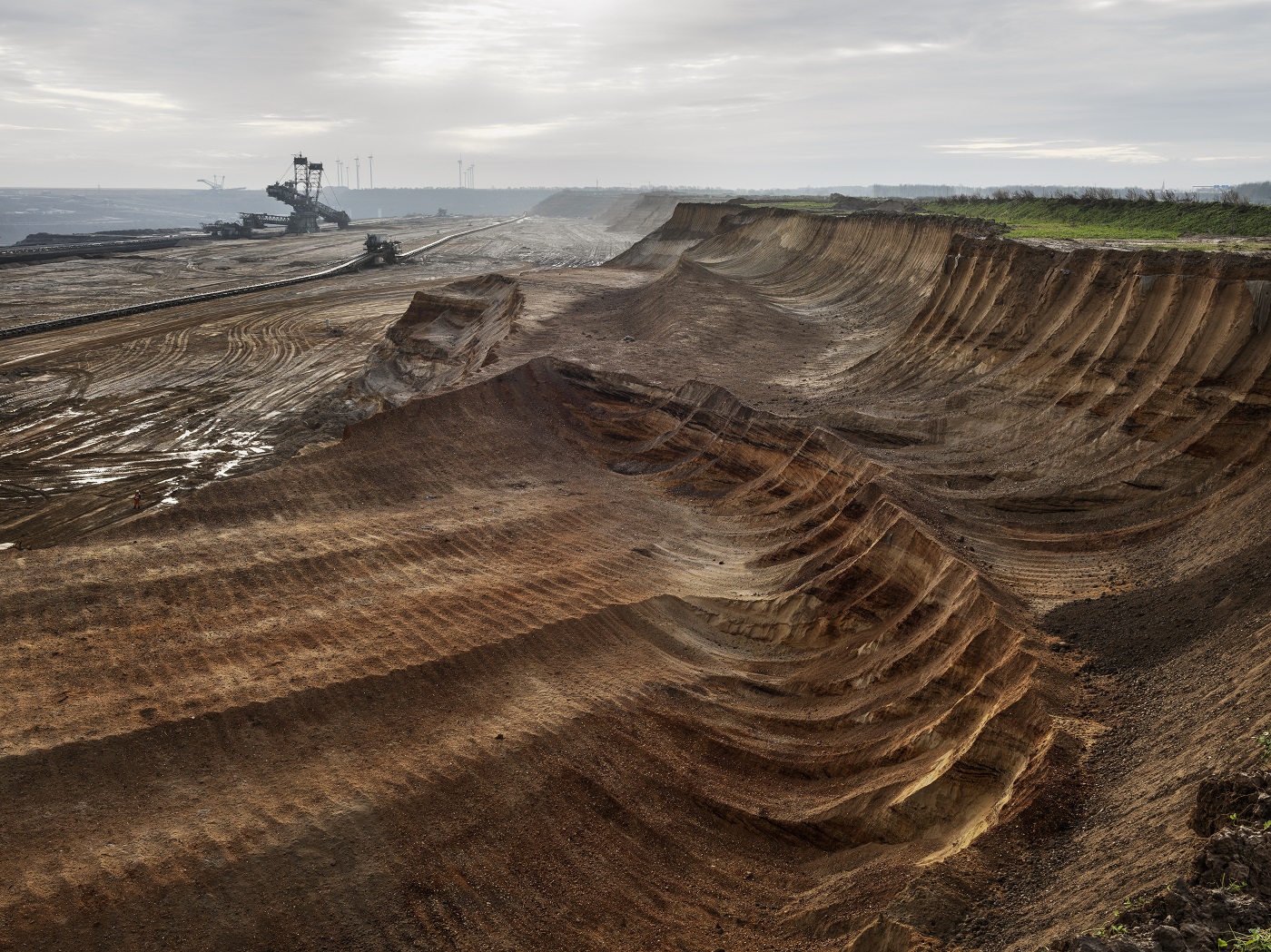 Together, the group travelled to more than 20 countries in six continents to assemble their footage.

The grueling efforts the trio went through are exemplified in one of the augmented reality pieces in the project: A three-dimensional, life-sized stack of confiscated ivory brought back to life through the lens of a smartphone. 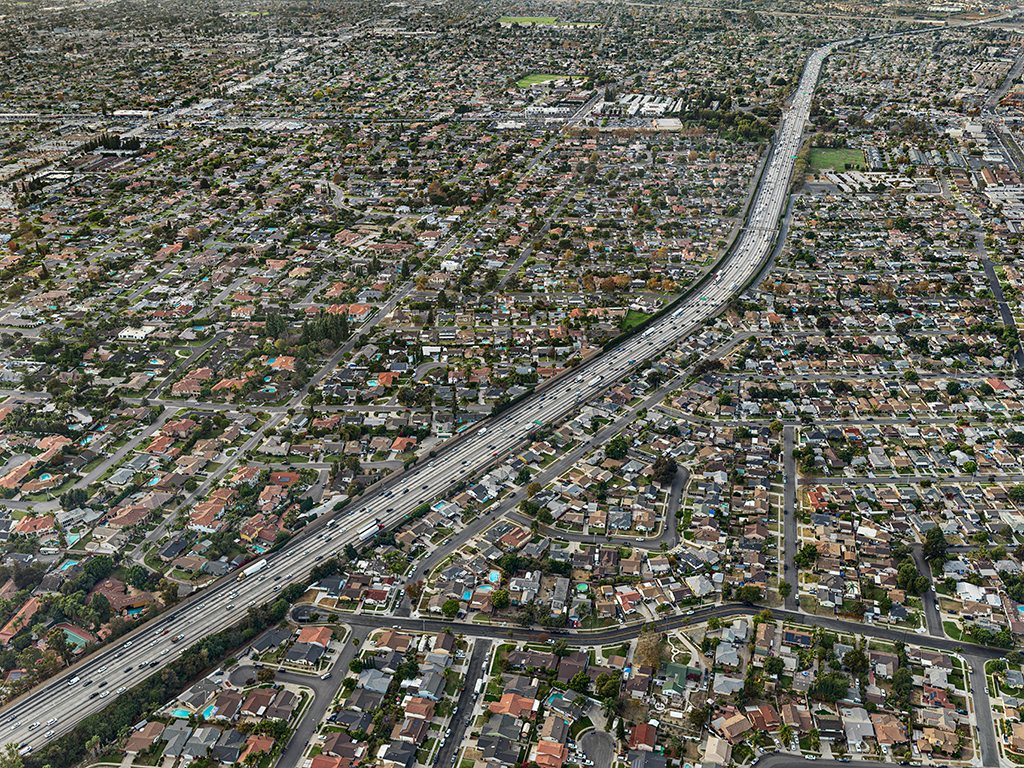 Kenyan authorities were set to burn a giant haul of black market elephant tusks and rhinoceros horns in an effort to show poachers that their products wouldn’t make their way to any market.

Before the burn, the group meticulously photographed one of the piles, taking around 2,500 photos that they later used to recreate the scene.

Viewers at the museum can peer through the lens of their devices, walking up to and around the massing pile of ivory as it once existed, while video footage of the pile burning runs in the background. 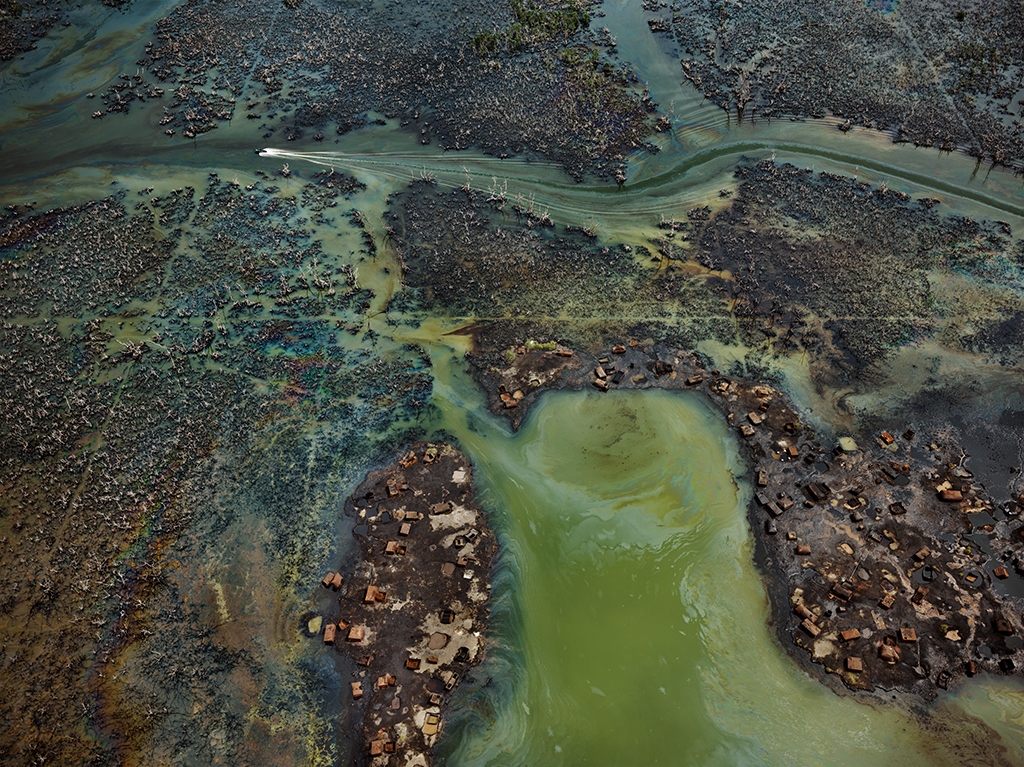 Despite the dark nature of their work, de Pencier believes the project has an optimistic undertone.

“It's a very heavy show, but our problems are very heavy. I mean, we have to represent those," de Pencier says. "The act of doing it, and not just throwing your hands up in the air, is the act of hope.”