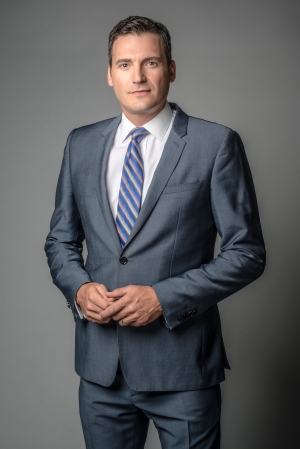 Will the COVID-19 pandemic lead to a permanent revolution in working from home?