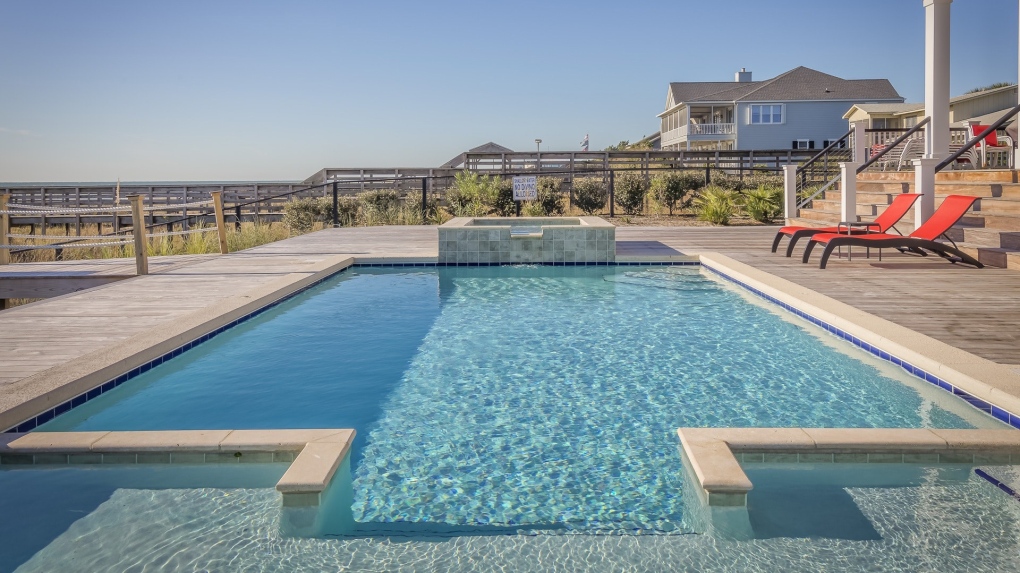 Tyler Oliveira has apologized for wasting 100,000 paper towels in one of his videos in which he tried to soak up an entire swimming pool, calling it 'a really bad idea.' (Pixabay / Pexels)

Another day, another YouTuber controversy.

This time it's Tyler Oliveira, and he's facing backlash over a video titled, "Can 1,000,000 Paper Towels Absorb A Swimming Pool?"

Just as the title suggests, the video shows Oliveira, who has more than 590,000 subscribers, attempting to soak up a swimming pool with an enormous amount of paper towels. He starts off piece by piece, placing individual sheets into the pool. Later, he resorts to throwing entire rolls into the pool.

"With our new method of just opening the package and letting them fly, we're destroying these paper towels right now. We're barely making a dent into this moist swimming pool," Oliveira says in the video.

After a few hours of this, he realized his plan wasn't working. The water had lowered just an inch, if that. Eventually, the YouTube throws the rest of the towels in the trash and, well, tries to explode them with a firework.

The backlash came quickly. "Talk about pollution and waste," one viewer commented. "Terrible video idea, waste of resources! For what? A couple of views, think about the environment !!" another viewer said.

Days after the video was posted, Oliveira apologized.

"To be honest, this video was a really bad idea," he told his viewers. "I was caught up in the idea of making a banger and I didn't really consider the net consequence on the world around me... I deserve the criticism on this one!"

Oliveira said he donated US$1,000 to the Australian Red Cross organization and asked his viewers to donate as well. He noted that all proceeds will go to the emergency teams that are fighting the "bushfires we're currently seeing across NSW."