Women make strides in TV, film production, but some are being left behind: study 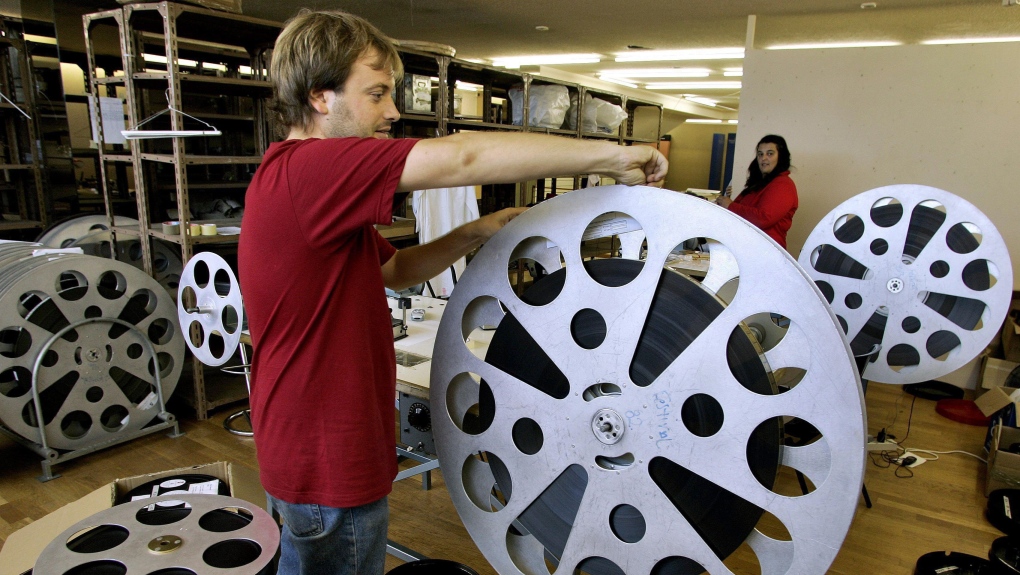 TORONTO -- Women are making some headway towards gender parity in Canadian film and TV production, but a new report says progress isn't being shared across the board.

Both Indigenous women and women of colour are still "significantly underemployed" in production, the non-profit organization Women in View found in an analysis of 5,000 film and TV contracts issued from 2014 to 2017.

Within the years examined, women's share of those jobs increased by 11 per cent to 28 per cent.

But a much smaller 1.81 per cent of TV and film contracts went to women of colour, while Indigenous women represented a mere 0.69 per cent of those roles in the same period of time.

The study noted that no Indigenous women worked on any of the 24 series studied in 2017.

"Although the numbers are dreadful, they provide us with a baseline and we can work from here to improve them," said Women in View board chair Tracey Deer in a statement.

The fifth edition of the periodic "Women in View on Screen" report marks the first time its researchers included data on women of colour and Indigenous women.

Other findings showed that when a TV series employs a female showrunner, a position that handles both creative and management responsibilities, it tends to have a more even gender balance.

When a man held the same showrunner position, a TV series would employ 86 per cent men, according to data studied in 2017.

Gender balance also varied depending on the region of Canada.

In 2017, half of all Telefilm-funded films were directed by women in Atlantic Canada and Ontario, the report said. Quebec lagged behind other regions with less than 17 per cent of projects directed by women.

Bridging the gender gap in Canada's film and TV industry has become a frequent conversation in the entertainment community, with numerous organizations making tangible commitments.

Last year, Telefilm Canada acknowledged "a significant" gender gap in the big-budget films it backs and promised to prioritize projects of equal merit that feature female writers, directors and producers. The organization wants to reach gender parity in key film roles by 2020.

In response to Women in View's 2015 report on gender parity, the CBC announced in mid-2016 that women would make up at least half of all directors on "Murdoch Mysteries," "Heartland," "This Life," "Baroness Von Sketch Show" and "Workin' Moms."

"Broadcasters and other employers can take the industry to 50:50 in the next two years," she said. "There are many qualified women, they just have to hire them."