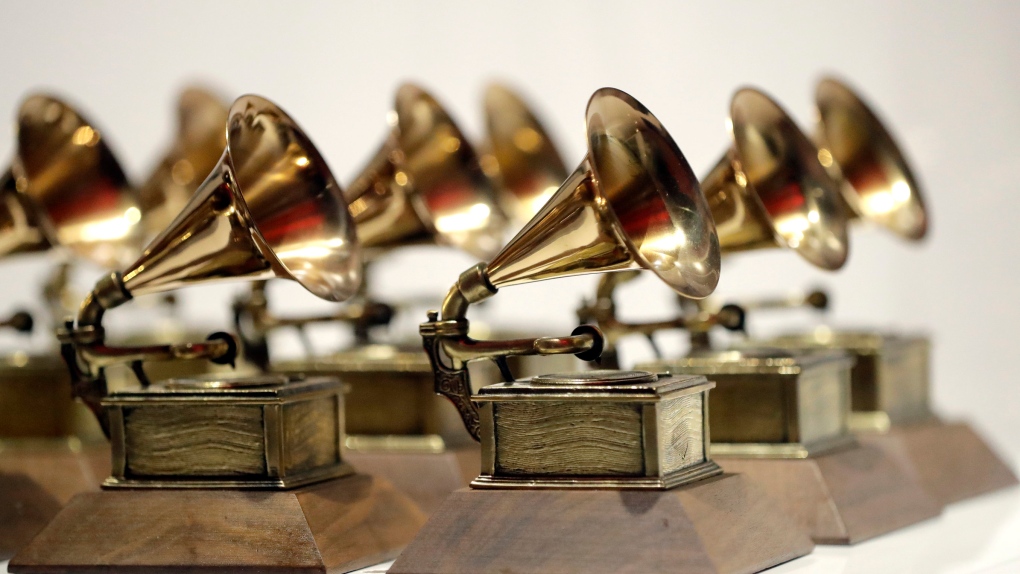 The Recording Academy, which puts on the Grammy Awards annually, announced Thursday that the two-hour special, "United We Sing: A Grammy Salute to the Unsung Heroes," will air June 21 on CBS.

"United We Sing" will follow Connick Jr. -- who is hosting -- and his filmmaker-daughter Georgia Connick on a road trip celebrating and thanking essential workers during the coronavirus pandemic.