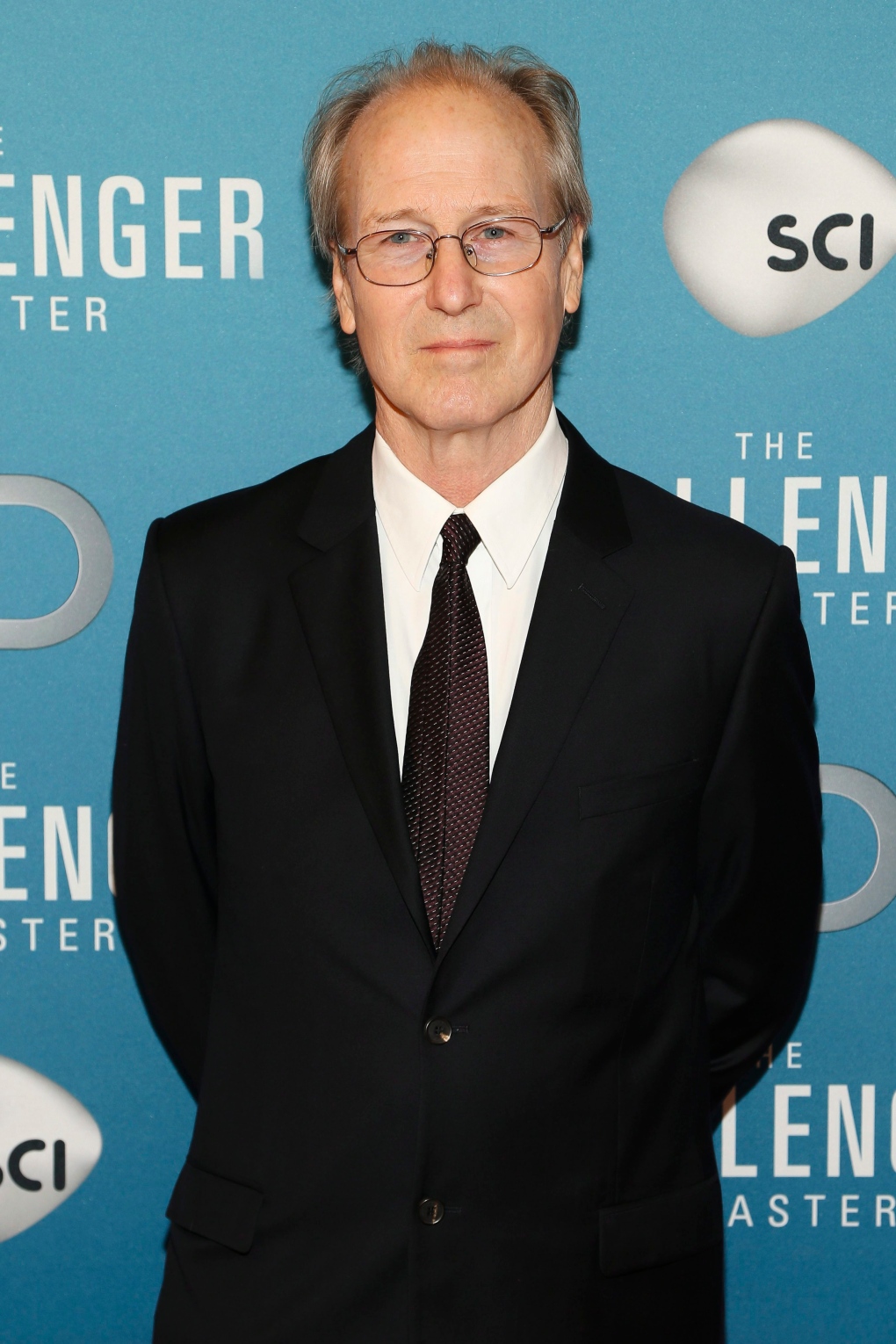 TORONTO -- William Hurt says the horrific death of a camera assistant during a movie shoot last year is "one of the great sorrows" of his life.

The veteran actor says he's "racked his brain" over what he could have done to prevent the incident, which killed 27-year-old Sarah Jones and injured six others during an ill-fated shoot atop a railway trestle spanning Georgia's Altamaha River.

As the star of the Gregg Allman biopic "Midnight Rider," Hurt had also been on the tracks when a train suddenly came thundering toward the set.

"I just had an unsettled feeling from the very time I got there," Hurt said by phone from New York where he was promoting his upcoming AMC drama, "Humans."

"I stopped everything and I said in front of everybody, I said, 'Stop.' And I asked (assistant director) Hillary (Schwartz) in front of the whole crowd, 'Are we safe?' Because it's her job as the first AD to tell us that. She said, 'Yes."'

Hurt says he asked whether there was a spotter to alert them to oncoming trains and how much time they'd have to get out of the way. He says he was told, "Sixty seconds."

"And I said in front of everybody, 'Sixty seconds is not enough time to get these people and this equipment off this bridge. There's just no way.' And then I looked around, thinking that the rest of the crew, who had all worked with her before ... would say something. And they didn't. They just started shambling back to work. And I thought, 'Well that's their vote. They trust her.' So we went to work."

Hurt says he lay down on a bed that had been placed perpendicular to the tracks. Then he heard Schwartz say a train was coming.

"I was barefoot and I turned around, I twisted my head and I said, 'Someone's going to die now,"' he recalls.

"And then I got into the rocks which were razor sharp and I turned and I'm going, 'Oh, Jesus God.' I'm looking at them, I was only a few feet away from the train and I saw them, I felt the wind buffered and I just covered my eyes and started screaming 'No, no, no, no, no, no."'

The film's director, Randall Miller, pleaded guilty to involuntary manslaughter and criminal trespassing earlier this year. He was sentenced to two years in a county jail and eight years probation and fined $20,000.

Schwartz was convicted on charges of involuntary manslaughter and criminal trespassing and also received 10 years probation.

Hurt pulled out of the project two months after the incident, which took place Feb. 20, 2014, the very first day of filming. The film has never been completed.

"It's the sorrow of my professional life and one of the great sorrows of my personal life," Hurt said of the tragedy.

"It was simply impossible to imagine anything like that could happen," he added.

Hurt can't help but wonder whether he could have prevented the tragedy by taking a firmer stand.

At the time, he says he didn't want to be ostracized for throwing his weight around.

"The one other thing I could have done was say, 'This isn't good enough for me, I'm walking off the set.' But it was our very, very first day with a crew that had worked together before," he says. "You can always imagine what you could have done."