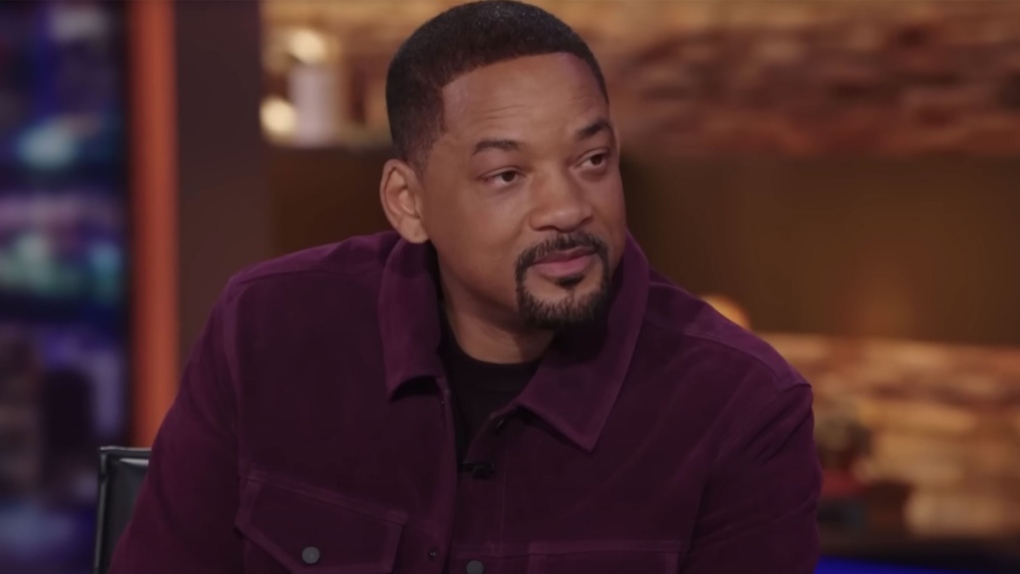 Will Smith appears on 'The Daily Show.' (Source: Comedy Central via CNN)

Will Smith opened up to Trevor Noah about the now-famous slap at the Oscars in March during an appearance that aired Monday night on "The Daily Show."

While promoting his forthcoming film "Emancipation," Smith called it "a horrific night" and said he "lost it" when he stormed the stage and slapped presenter Chris Rock.

"And I guess what I would say, you just never know what somebody is going through," Smith said. "I was going through something that night. Not that that justifies my behaviour at all."

Smith said that what was most painful to him was that his actions made it "hard for other people."

"And it's like I understood the idea where they say hurt people hurt people," he said.

"That was a rage that had been bottled for a really long time," Smith said.

Noah pointed out how Smith had written in his memoir about growing up being afraid of conflict and the talk show host also noted the negative things that have been said about Smith and his family on the internet.

"It was a lot of things," Smith said in response. "It was the little boy that watched his father beat up his mother, you know. All of that just bubbled up in that moment."

Smith said who he was in that moment was "not who I want to be."

In July Smith addressed the slap and issued a public apology on social media.

The Academy has sanctioned Smith by banning him from attending the Oscars for the next 10 years.

Andrew Tate, the divisive influencer and former professional kickboxer who is detained in Romania on suspicion of organized crime and human trafficking appeared at a court in Bucharest on Wednesday to appeal against a second 30-day extension of his detention.