Will Smith and Antoine Fuqua pull 'Emancipation' production from Georgia 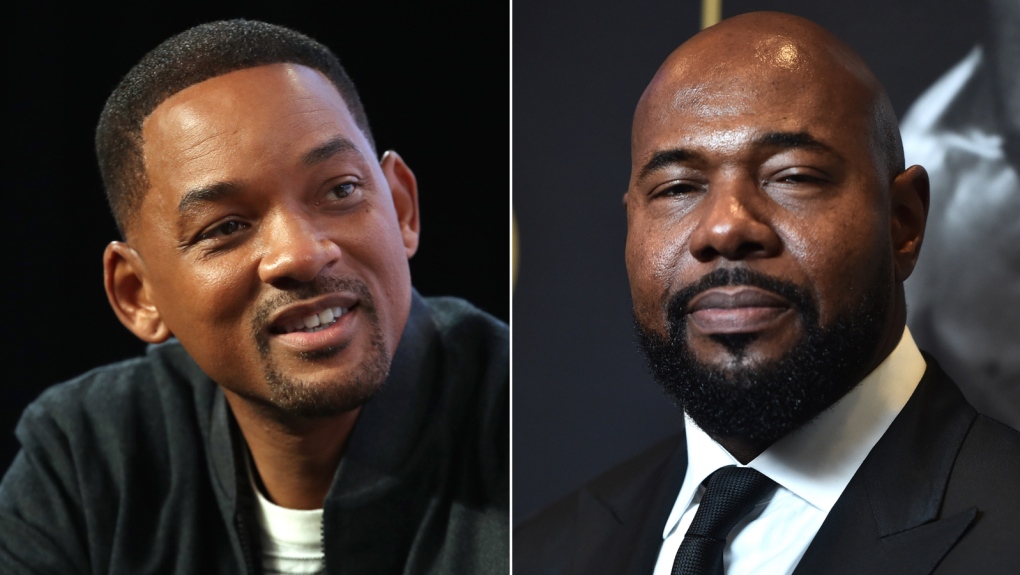 Director/producer Antoine Fuqua and his Fuqua Films and actor/producer Will Smith and his media company Westbrook Inc. have opted to move production of their forthcoming film "Emancipation" from the state. (Getty Images/CNN)

Georgia has lost a major production because of its newly restrictive voting legislation.

It was announced Monday that director/producer Antoine Fuqua and his Fuqua Films and actor/producer Will Smith and his media company Westbrook Inc. have opted to move production of their forthcoming film "Emancipation" from the state.

"At this moment in time, the Nation is coming to terms with its history and is attempting to eliminate vestiges of institutional racism to achieve true racial justice," the pair said in a joint statement obtained by CNN. "We cannot in good conscience provide economic support to a government that enacts regressive voting laws that are designed to restrict voter access."

"The new Georgia voting laws are reminiscent of voting impediments that were passed at the end of Reconstruction to prevent many Americans from voting," Fuqua and Smith added in their statement. "Regrettably, we feel compelled to move our film production work from Georgia to another state."

CNN has reached out to reps for Georgia's film and TV industry for comment.

The new Georgia elections law was signed by Republican Gov. Brian Kemp in March and immediately drew ire from those who characterized it as voter suppression.

President Joe Biden denounced it as "Jim Crow in the 21st Century" and there have been calls for businesses to take action against Georgia.

Georgia was targeted by former President Trump and his supporters as having been rife with voter fraud in the last presidential election, which has been proven to be false.

It's not the first time the state has faced calls for boycotts and lost revenue from Hollywood in the face of a controversial law.

In 2019 a group of production companies announced they would no longer film in Georgia after Kemp signed the "heartbeat bill" which restricted abortions in some cases if a fetal heartbeat was present.

The state has actively courted Hollywood, passing a 30% tax credit in 2008 for productions shot in Georgia.

"Emancipation," starring Smith and directed by Fuqua, was scheduled to begin filming on June 21.