Who survives in 'Game of Thrones'? Women, traitors and nobles 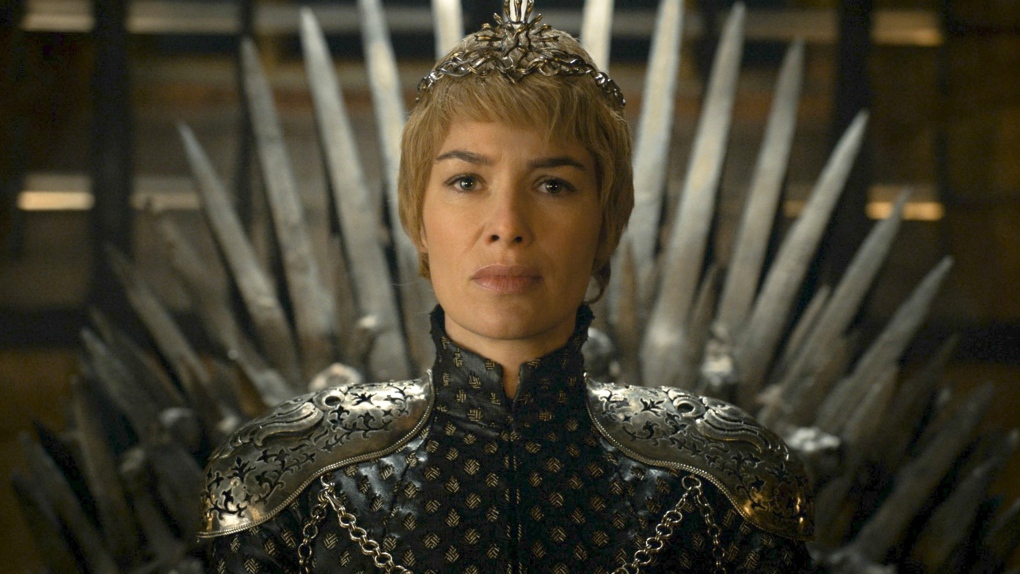 FILE - This file image released by HBO shows Lena Headey as Cersei Lannister in a scene from "Game of Thrones." (HBO via AP, File)

A new study has found that characters in "Game of Thrones" are more likely to survive if they switch allegiances to other houses, are female, and are highborn, shedding some light on who might make it to the final episode of the hit TV show.

Curious to know what might help characters survive in a world in which danger of death is never far away, researchers at Macquarie University, Australia, evaluated the deaths of all important "Game of Thrones" characters across seven seasons of the show, which includes a total of 67 episodes.

The team collected data on the sociodemographic status of 330 characters, including their sex, social status, type of occupation, religious affiliation, and house allegiance, alongside their survival time, and the circumstances of their death. Data was then cross-checked with the websites Internet Movie Database (IMDb) and Game of Thrones Wiki.

The findings, published in the journal Injury Epidemiology, showed that characters were more likely to survive if they changed allegiances and if they were female.

Characters who are highborn, such as Lords and Ladies, are also more likely to stay alive than those who are lowborn.

Probability of survival was also found to be worse for characters who featured more prominently in the show.

"The risk of death is high among characters in Game of Thrones. By the end of the seventh season, more than half of the characters had died -- 186 out of the 330 characters we included in this study -- with violent deaths being the most common by far," said Dr. Reidar Lystad, injury epidemiologist at the Australian Institute of Health Innovation and corresponding author of the study.

"While these findings may not be surprising for regular viewers, we have identified several factors that may be associated with better or worse survival, which may help us to speculate about who will prevail in the final season," added Dr. Lystad.

In addition, the team also found that the majority of deaths occurred in Westeros (80.1 percent), with most characters dying in their own home.

Most characters died as a result of injuries (73.7 percent), mainly from wounds of the head and neck. They also found that 13 characters died from decapitation. Burns were also a fairly common cause of death, killing off 11.8 percent of characters, followed by poisoning (4.8 percent). Just two characters died naturally, and perhaps more peacefully, of old age, Maester Aemon and Old Nan.

Perhaps unsurprisingly for fans of the show, characters have a 14 percent chance of dying within the first hour after first appearing on screen, and survival time could be as little as 11 seconds, although some managed to last as long as 57 hours and 15 minutes.