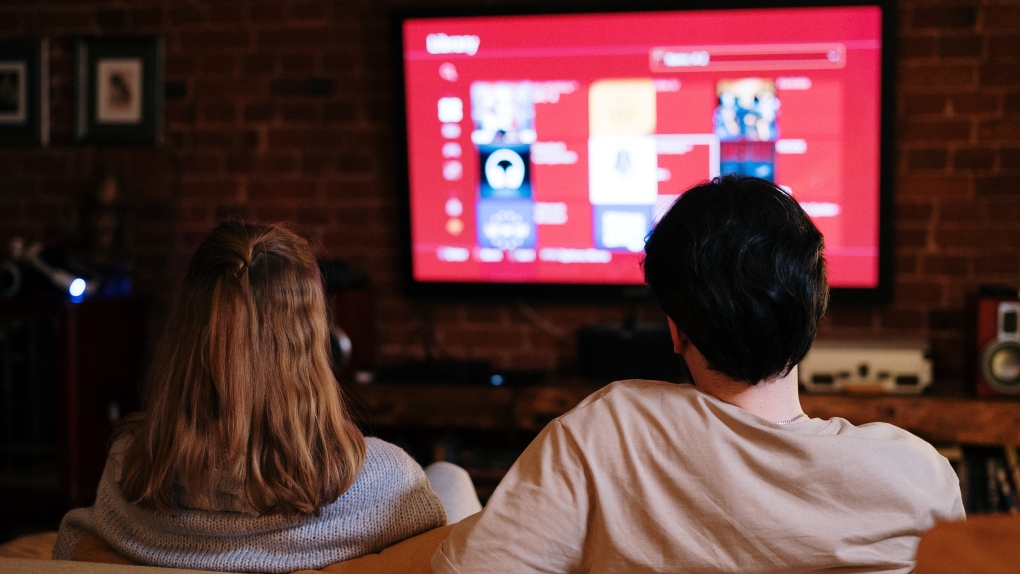 A newly released survey conducted on Canadians’ streaming habits reveals that Nova Scotia and Prince Edward residents do the most binge-watching in Canada.

According to a survey of 1,000 Canadian residents conducted by Time2Play, an online gambling review website and entertainment blog, three in four admitted to binge-watching TV shows.

The aim of the survey was to find out which provinces stream shows fastest, what Canadians are binge-watching, and which Netflix shows they got through the fastest in 2022.

The very first question presented was, “How many days does it take for you to binge-watch a typical 45-minute, 10-episode season on Netflix?”

Based on the survey, Nova Scotia and Prince Edward Island are the two provinces where residents finished the season the fastest. Respondents said it took them an average of 4.3 days to start and finish a standard Netflix season.

British Columbians were the next fastest binge-watchers in the country, with an average of 5 days.

According to data collected by Time2play, New Brunswick and Newfoundland and Labrador were tied for third place with an average of 6 days.

Saskatchewanians were the slowest Netflix streamers across the country. It took them over a week (7.7 days) to finish a season, respondents said.

Due to insufficient amount of data, Nunavut, Yukon and the Northwest Territories were excluded from survey, Time2Play said in a news release.

When it comes to which Netflix show was binge-watched the fastest in 2022, data shows that Season 4 of “Stranger Things” scored the first place, followed by Season 2 of “The Witcher”. Season 2 of “Bridgerton” was the third fastest-streamed show on Netflix in Canada, Season 1 of “Dahmer” was the fourth and Season 2 of “Ozark” was fifth, per the survey.

Season 3 of “Love is Blind” ranked sixth, Season 3 of “Umbrella Academy” came in seventh and the third season of “Selling Sunset” was the eighth fastest-streamed show in 2022.

According to the survey, the majority of Canadians are typically binge-watching between 8 p.m. and 12 a.m., and watching two episodes before going to bed.

An average of 2.8 episodes was the response to the survey’s question about how many episodes people can watch in a row without pausing.

A Portuguese dog named Bobi has been named the world’s oldest living dog by Guinness World Records, which claims the pooch is also the oldest canine ever recorded.

A group of airlines is asking the Supreme Court of Canada to hear their case after a lower court largely upheld the validity of Canada's air passenger bill of rights.

A letter of support signed by 30 prominent Quebecers, including academics, activists, and community leaders, is asking that Amira Elghawaby be given the chance to fulfil her mandate as Canada's first special representative on combating Islamophobia.