What is the scariest movie of all time? Study monitoring heart rates claims to have found it 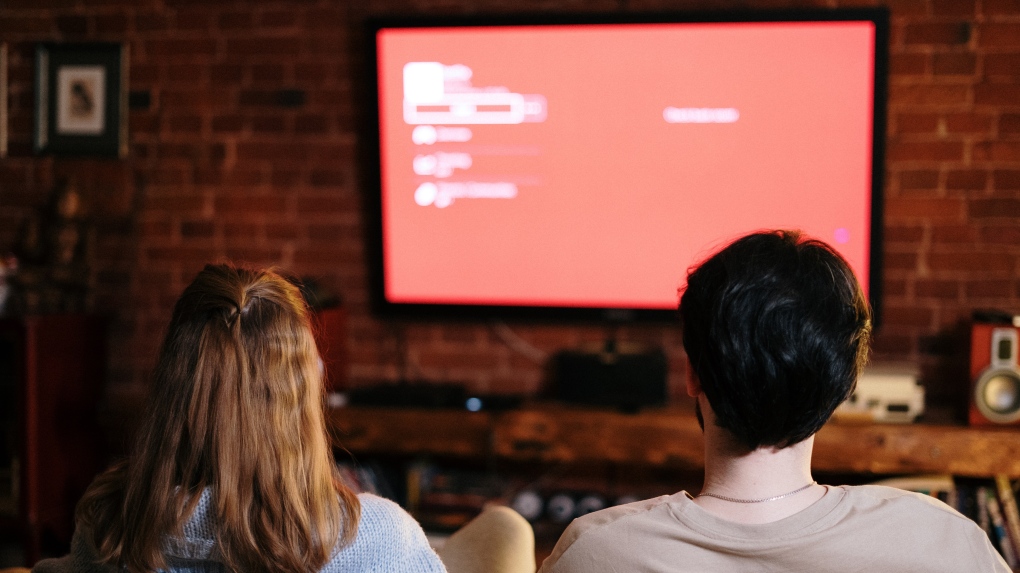 A couple watches television in this stock image. (Pexels)

TORONTO -- While the debate over the scariest movie of all time is typically subjective – some love gore while others prefer suspense, for example – a website out of the U.K. claims they have found the winner through scientific means.

In order to identify the scariest movie ever, Dan Clifford, who conducted the study for consumer comparison website broadbandchoices, outfitted 50 people from a range of ages with heart rate monitors.

The participants then watched more than 120 hours of the best horror films, as determined by critics’ lists and Reddit forums, in 5.1 surround sound.

Clifford measured the viewers’ average resting heart rate of 65 beats per minute (BPM) against their average increased heart rate during different films and calculated the difference to come up with the winner.

The 2012 supernatural horror film “Sinister” starring Ethan Hawke has been crowned the scariest movie ever made, according to “The Science of Scare Project.” The film follows a true crime writer who investigates a string of grisly family murders by moving into the home of one of the victims.

During the film “Sinister,” the study found the average heart rate among participants was the highest at 86 BPM with the highest spike in heart rate, to 131 BPM.

The second scariest movie, according to the study, was the 2010 horror film “Insidious” that made viewers’ hearts pump, on average, at 85 BPM.

However, “Insidious” surpassed “Sinister” in giving the audience the biggest fright by inducing the highest spike in average heart rate at 133 BPM.

The next scariest movies were “The Conjuring” followed by “Hereditary” and “Paranormal Activity.”