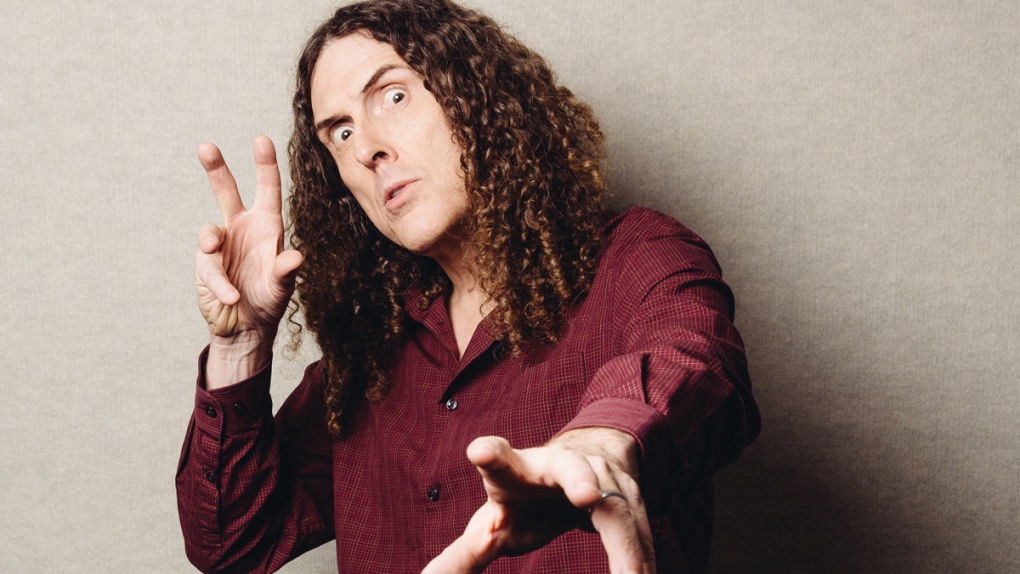 Leave it to "Weird Al" Yankovic to give us a theme song for the first presidential debate.

The musical satirist is featured in the "We're All Doomed" music video released Wednesday.

It takes clips from Tuesday's debate between President Donald Trump and Democratic presidential nominee Joe Biden and uses them to have the pair "singing" their remarks.

Yankovic is cast as the debate moderator who sings "Who's it gonna be/In the West Wing/We're living in the apocalypse/I'm begging you to put a stop to this/Pretty please."

He teamed with The Gregory Brothers who are known for their online series in which they "Songify the News," which was formerly known as "Auto-Tune the News"

Last year Yankovic won a best boxed or special limited-edition package Grammy for "Squeeze Box: The Complete Works Of 'Weird Al' Yankovic." He had previously won four others for his comedy recordings.