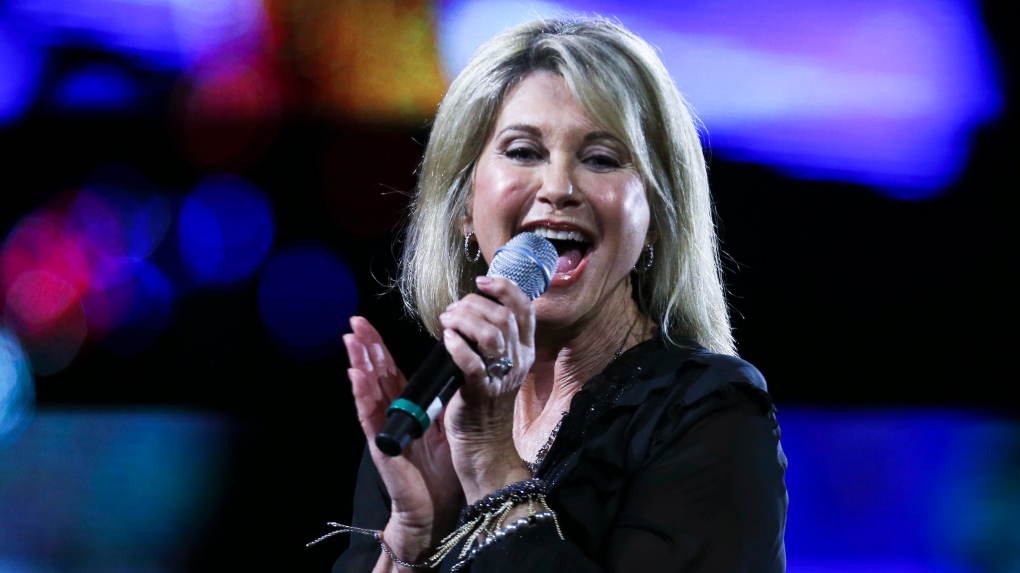 LONDON -- Britain has released its New Year's Honors list, featuring a number of film and music stars along with achievers from the worlds of research, politics and community service.

"Grease" star Olivia Newton-John was made a dame in recognition of her support of cancer research and her stellar career.

Prominent directors Sam Mendes and Steve McQueen were made knights. Singer Elton John was appointed to the Order of the Companions of Honor to go with the knighthood he received two decades ago.

The honours are published twice a year by Britain's Cabinet Office.