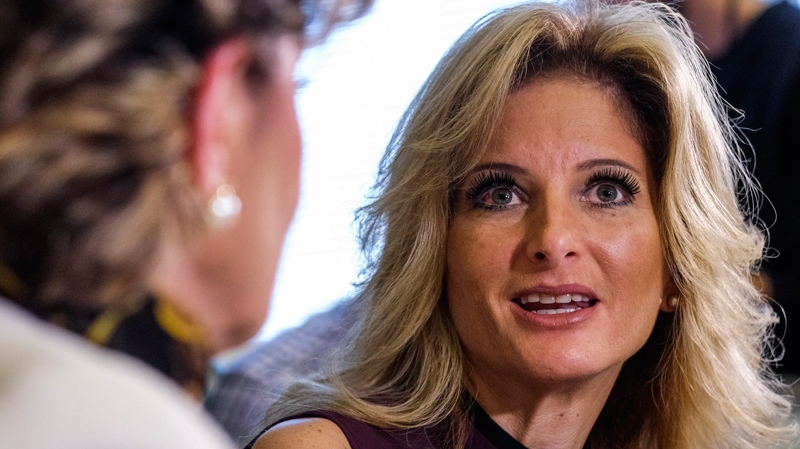 NEW YORK - U.S. President Donald Trump's lawyers are asking a New York state appeals court to throw out or freeze a defamation lawsuit by a former contestant on "The Apprentice" who has accused Trump of unwanted kissing and groping.

Notice of the appeal was filed Sunday.

Trump's lawyers want the appeals court to put the case on hold during his presidency.

Trump has denied subjecting Zervos to unwanted sexual advances. She is suing him for calling her a liar. Zervos wants an apology and at least $2,914.

The Republican president's lawyers say his remarks were "non-defamatory opinions."