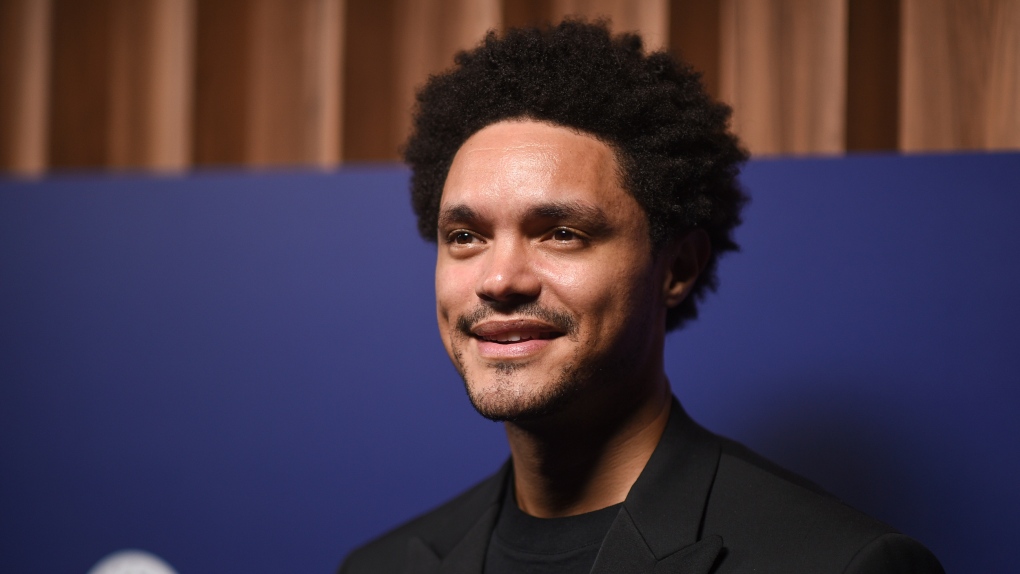 Johnny Carson's 30-plus-year reign as late-night TV's king hosting "The Tonight Show" exerted enormous influence over the hosts who followed him, who behaved as if reaching that "throne" was the pinnacle of show-business success, battling over it accordingly.

Trevor Noah's decision to walk away from "The Daily Show," following James Corden announcing his plans to leave CBS' "Late Late Show" next year, indicates that for a newer generation of comedians, reaching the late-night perch is no longer necessarily considered a life sentence.

The direct heirs to Carson, David Letterman and Jay Leno, clearly saw "The Tonight Show" as the most coveted prize in TV comedy. The third member of the trio who ascended as part of the late-night shift after Carson bid everyone "A very heartfelt goodnight" in 1992, Conan O'Brien, exhibited the same workhorse mentality, hanging around (albeit in different venues), like his idol Letterman, for more than three decades.

Those who took the baton pass from that trio, spiritually if not literally, seemingly remain equally committed to their seats, with Jimmy Kimmel recently extending his ABC contract through a 23rd season, and Stephen Colbert and Jimmy Fallon ensconced at CBS and NBC, respectively.

Yet that reflects a mindset rooted in an earlier era of television, where people were perceived to be creatures of habit, going to bed watching Carson year after year, regardless of who the guests were or how many weeks of vacation he took toward the end of his run.

In that sense, "Saturday Night Live," while a somewhat different animal, represents a symbol of the inertia that ruled television when it made its debut during Gerald Ford's administration, plugging new faces into the machinery but rolling onward as the show prepares to launch its 48th season.

Still, having taken the reins from Jon Stewart seven years ago, Noah made clear he still has comedic hills to climb that don't include sitting behind a desk.

"After seven years, I feel like it's time," he said. "I realized there's another part of my life I want to carry on exploring."

On the plus side, more turnover in latenight will create opportunities for fresh voices and diverse talent, at a time when there has been some retrenchment in latenight series after everyone seemed to be piling into the boat.

Notably, the recent generation of latenight talent is dominated by those who got their starts working on Stewart's version of "The Daily Show," including Colbert, perennial Emmy winner John Oliver, Noah, and Samantha Bee.

After a time in the wilderness Stewart has settled on his version of a second act, one that has included plenty of activism for causes he believes in -- highligted by his advocacy on behalf of veterans -- as well as a show for Apple TV+. Letterman and Leno, too, haven't emulated Carson's choice to truly retire when he left "Tonight."

Where Noah and Corden go from here remains to be seen. Compared to the era of late night that Carson defined, though, we've moved into a different game of thrones.

A new list by OpenTable shows the 100 "most beloved" Canadian restaurants in 2022, based on more than one million reviews.

Jennifer Lawrence shared her thoughts on the history of female-led action movies in a new interview, but the 'Hunger Games' star is getting some flack for not quite getting it right.