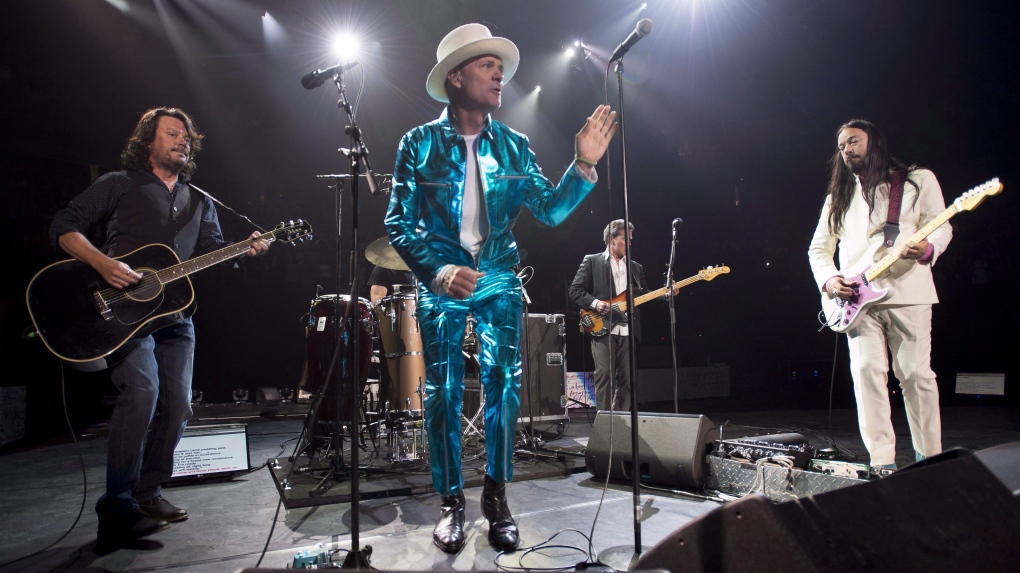 TORONTO -- Call it HipTok: The Tragically Hip is bringing its extensive music catalogue and video skills to the social media platform TikTok.

The beloved rock band from Kingston, Ont., says in a statement it will share exclusive clips from its vaults and curate fan content on the account @TheHipOfficial.

Guitarist Rob Baker helped kick off the account with a video of him playing a stripped-down version of the band's hit "Ahead By A Century."

Fans are encouraged to use the platform's "duet" feature with the clip and add their own vocals to late lead singer and lyricist Gord Downie's verses.

The TikTok account comes as the Hip celebrates the 30th anniversary of its second studio album, "Road Apples."

Fans can now use the Tragically Hip's music in their video creations, including the hits "New Orleans is Sinking," "Bobcaygeon" and "Fifty Mission Cap."