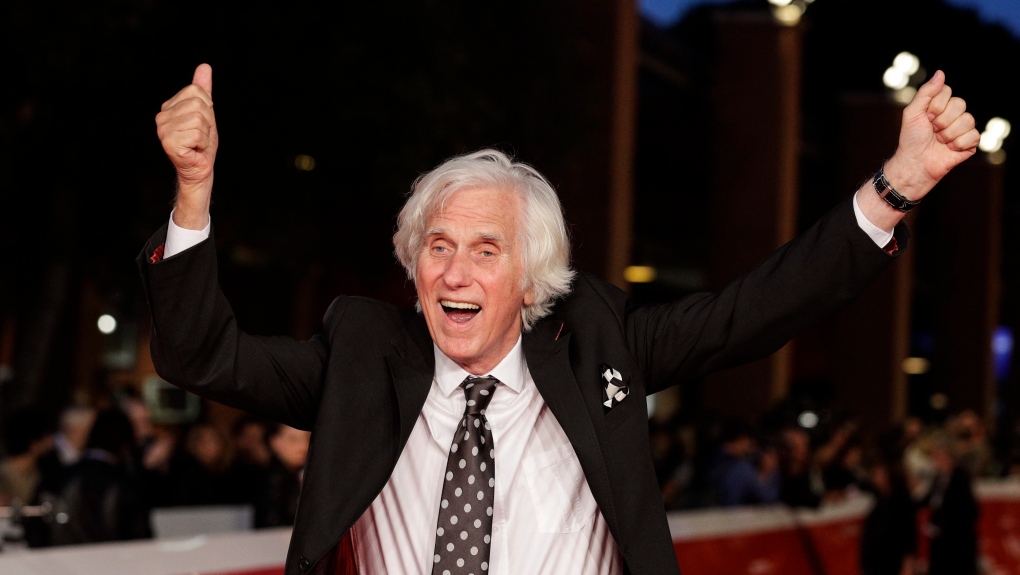 Canadian photographer Douglas Kirkland, whose intimate shots of Marilyn Monroe taken a year before her death earned him the trust of many Hollywood stars, has died at 88.

The Toronto-born cameraman's wife, Francoise Kirkland, confirmed her husband died Sunday at their home in Los Angeles. A cause was not given.

Kirkland's career jump-started when he was assigned a photo session with Monroe as a young staff photographer for Look Magazine.

Those images, which featured the actress seductively wrapped in white bed sheets, became some of her most memorable.

He would go on to work at Life Magazine and shoot other legends of the era, including Audrey Hepburn, Jack Nicholson, Coco Chanel, John Lennon and Margot Kidder's 1976 Playboy pictorial.

Kirkland also worked as a photographer on film sets for some major Hollywood movies, capturing images of "The Sound of Music," "2001 A Space Odyssey," "Titanic," and "Moulin Rouge."

This report by The Canadian Press was first published Oct. 4, 2022.

A government lawyer is telling a Federal Court hearing that the Charter of Rights and Freedoms does not obligate Ottawa to repatriate Canadians held in Syrian camps.