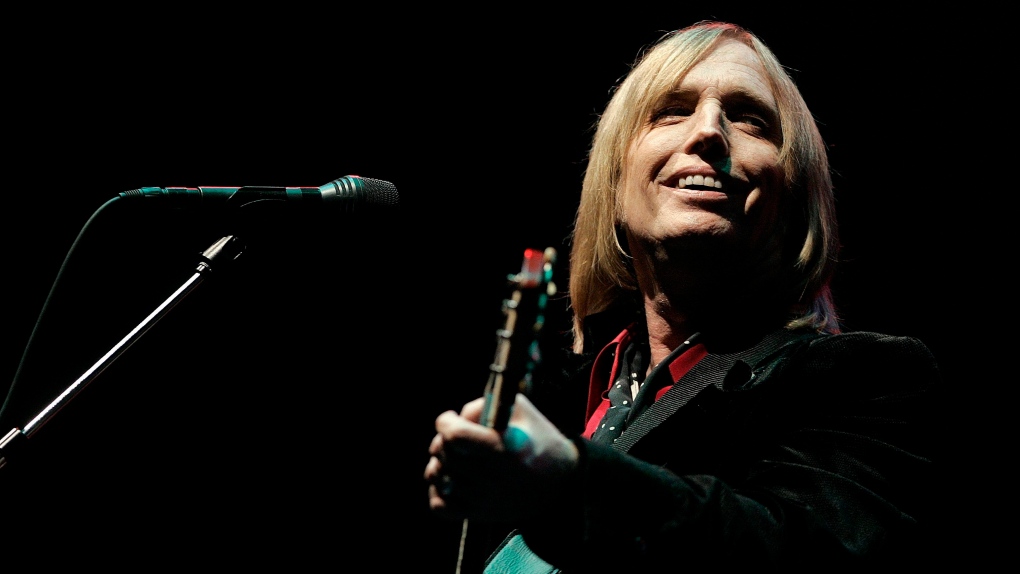 LOS ANGELES -- Tom Petty said in an interview days before his death that the just-concluded 40th anniversary tour with his band, the Heartbreakers, was the "big slap on the back we never got."

The Los Angeles Times has released what it says is the final interview with the rocker. It was conducted on Sept. 27, five days before Petty died at the age of 66 after going into cardiac arrest.

Petty and the Heartbreakers wrapped up the six-month tour at the Hollywood Bowl on Sept. 25. He said in the interview he planned "to stop working for a time," but the band had no plans to stop performing or recording. He mused that the only thing that would cause the band to fold would be if someone got sick or died.

He said working "keeps me young."