Tom Hanks posts about donating plasma after recovering from coronavirus 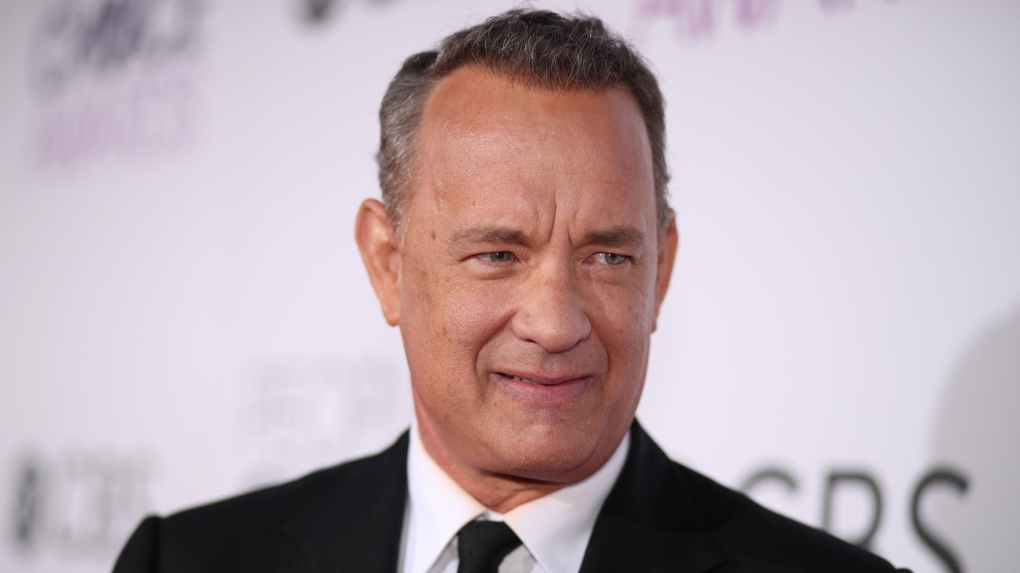 Tom Hanks shared photos on Instagram where he appears to be donating convalescent plasma to help in the fight against COVID-19. (Christopher Polk/Getty Images North America)

Tom Hanks is giving back with a special sort of donation.

The actor took to Instagram on Wednesday to share photos where he appears to be donating convalescent plasma to help in the fight against COVID-19. Plasma derived from blood in people, like Hanks, who have successfully recovered from the virus, may contain antibodies that can potentially help others fighting the illness.

Last month he shared a similar photo, following what appeared to be his first time donating plasma.

Hanks and his wife, Rita Wilson, were hospitalized in Queensland, Australia in early March after being diagnosed with the novel coronavirus. Hanks said in an interview with NPR last month that the couple hoped their plasma could be beneficial in COVID-19 treatment research.

"Rita went through a tougher time than I did," Hanks has said about their experiences with the illness. "She had a much higher fever and she had some other symptoms. She lost her sense of taste and smell. She got absolutely no joy from food for a better part of three weeks ... She was so nauseous she had to crawl on the floor from the bed to the facilities."

Wilson spoke about the terrible symptoms including fever and chills she experienced as a result.

"I felt extremely achy, uncomfortable, didn't want to be touched, and then the fever started," Wilson told Gayle King. She also discussed having a fever and "chills like I never had before."

CNN has reached out to Hanks' representative for comment.

Here are the Manitoba businesses allowed to reopen on Monday

Ontario extends all emergency orders for another 10 days