Timberlake postpones another show due to bruised vocal cords 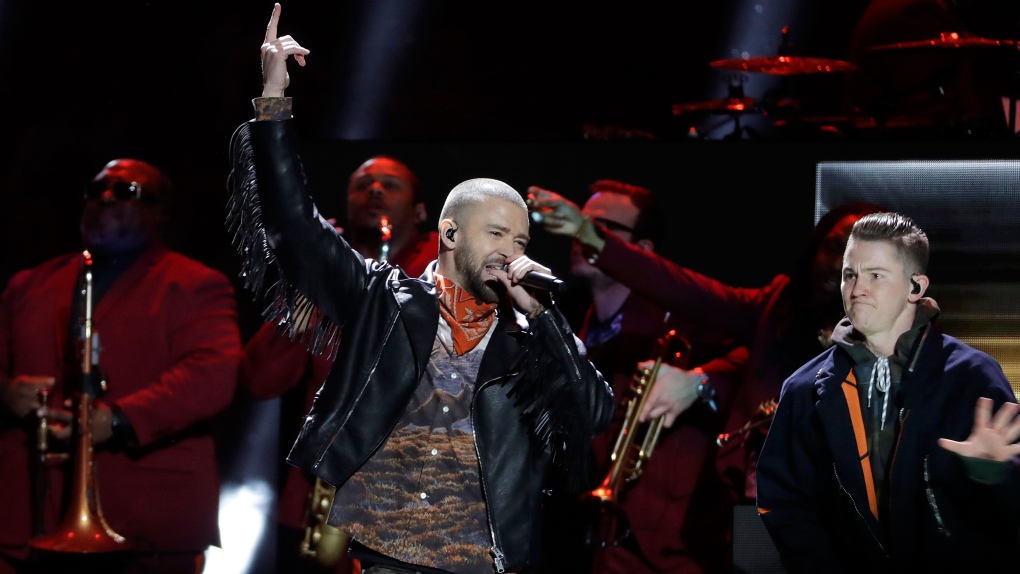 NEW YORK -- Justin Timberlake is postponing another concert as he recovers his bruised vocal cords.

Just hours before his concert at New York's Madison Square Garden on Wednesday, Timberlake wrote on Instagram that he had to postpone it to Jan. 31, which marks his 38th birthday. Because of that new show, his Denver concert planned for Jan. 29 will now take place on Jan. 28.

Tickets for the previously scheduled concerts will be honoured at the new dates. Live Nation said, "Timberlake is sorry for the inconvenience to his fans and looks forward to seeing everyone at the rescheduled events."