TIFF to honour 'My Policeman' ensemble with gender-neutral acting award

TIFF to honour 'My Policeman' ensemble with gender-neutral acting award 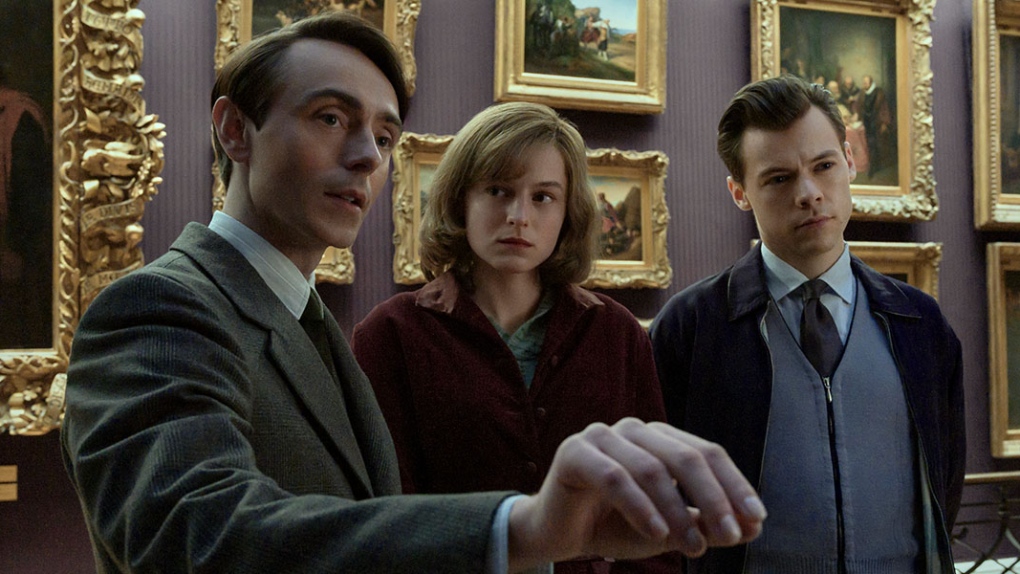 TIFF 2022 will see the festival honour the star-studded ensemble cast of 'My Policeman' with its now gender-neutral acting award. THE CANADIAN PRESS/HO-TIFF
TORONTO -

The Toronto International Film Festival is honouring the star-studded ensemble cast of "My Policeman" with its now gender-neutral acting award.

The festival says it's the first time the honour has been awarded to an ensemble cast since the annual TIFF Tribute Awards kicked off in 2019.

It says the acting category is "now gender-neutral" after the annual awards previously recognized one male and one female performer each year.

Prime Video's "My Policeman," directed by Michael Grandage, follows a cop, a museum curator and a teacher embroiled in a forbidden romance that binds their fates over the course of three decades.

TIFF says another acting honouree will be announced ahead of the in-person awards gala on Sept. 11.

This report by The Canadian Press was first published Aug. 8, 2022.