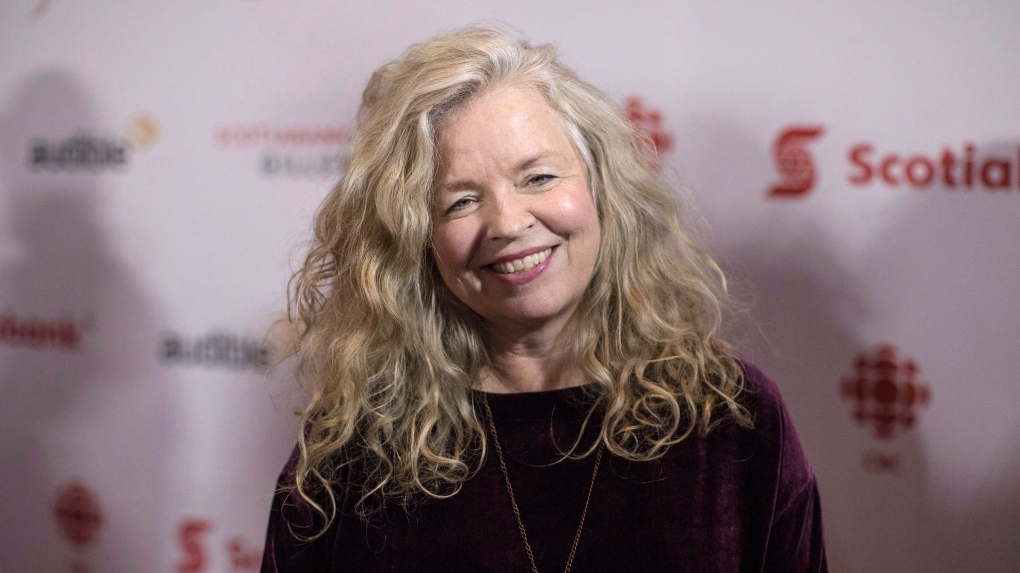 Canadian filmmaker Patricia Rozema has been named as jury chair for this year's competitive Platform program at the Toronto International Film Festival.

The "I've Heard the Mermaids Singing" director will head the three-member panel that selects the best film award winner, an honour that carries a $20,000 prize.

Rozema will be joined by Norwegian-Pakistani filmmaker Iram Haq, whose 2017 film "What Will People Say" played the festival, and Mumbai-based director Chaitanya Tamhane whose 2020 film "The Disciple" won a screenplay award at the Venice Film Festival.

TIFF takes place from Sept. 8 to 18 in Toronto.

Other titles in the competition are Emily Bronte biopic "Emily," "Carvúo," "La Gravite," "Hawa," "How to Blow Up a Pipeline, "Tafrigh," "Foudre" and "Tora's Husband."

Past films that showed in the program include Barry Jenkins' "Moonlight," which won the best picture Oscar, "The Death of Stalin," "Jackie" and "Sound of Metal."

Last year's Platform prize went to "Yuni," the story of an Indonesian teenager determined to forge her own path instead of following her community's expectations.

Climate change will make home insurance more expensive for all of us and unaffordable for some, experts say

This northern territory is the set of Indigenous-focused slasher movie

Canada's largest territory is the backdrop of an Indigenous-focused alien movie that follows a ragtag group of teens fighting to save their community.

A former National Security Agency employee from Colorado is accused of trying to sell classified information to a hostile foreign government in an attempt to pay off his debts and 'help balance' the world's scales, according to court documents released Thursday.