'Theodore Tugboat' replica vessel up for sale for $495K 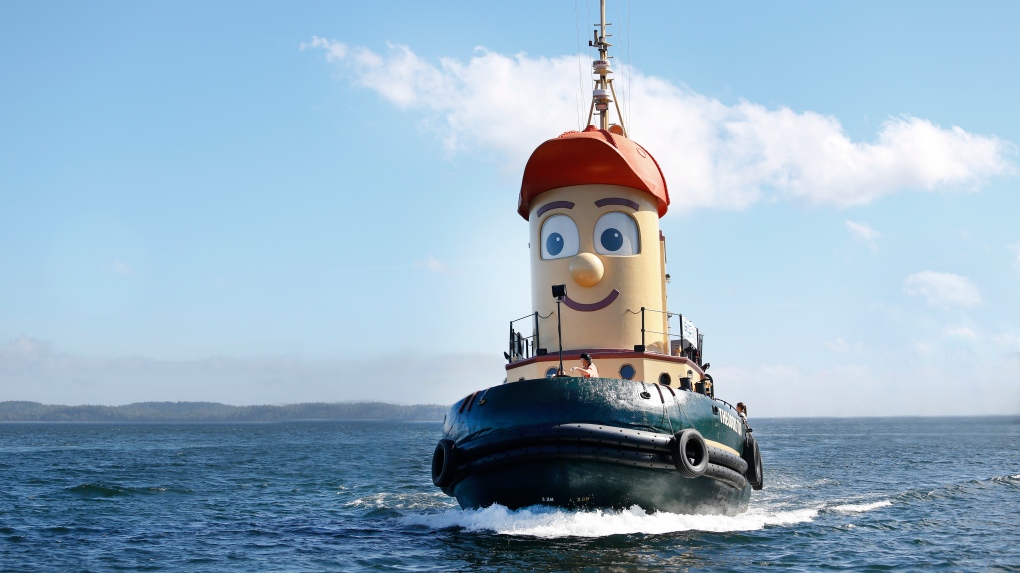 TORONTO -- After more than two decades of delighting children with themed tours and promoting Nova Scotia tourism, the province’s beloved replica of “Theodore Tugboat” may be destined for new waters.

On Thursday, the vessel’s operator Ambassatours Gray Line announced they are selling Theodore for $495,000.

“While we are deeply aware of Theodore’s significance as a Halifax icon, the reality is that we've been subsidizing Theodore’s operation for several years,” Dennis Campbell, the CEO of Ambassatours Gray Line, said in a press release.

With a red ball cap and friendly smile, the life-sized replica Theodore Tugboat was modelled after the title character in the popular children’s Canadian television program of the same name, which aired from 1993 to 2001.

Campbell made note of the fact that the character’s popularity has waned in recent years as the generation that watched the show grew up.

“Most children who watched the television show in the 90s, are now in their 30s,” he explained. “Demand for TV-show themed Theodore tours of the Halifax harbour has significantly diminished over the past several years.”

In addition to its fading popularity among children, Campbell said the COVID-19 pandemic has also added to the tour company’s woes.

“With a severe reduction in visitation to the waterfront, due to COVID-19, we’re encouraging Theodore, now age 20, to start a new life chapter,” he said.

The 20-metre long (65 foot) passenger vessel, which is also known as Theodore Too, was built in Dayspring, N.S. in 2000. Ambassatours Gray Line said the boat spent its early years promoting Nova Scotia tourism by travelling through the Great Lakes and Canadian and American eastern seaboard.

By the mid-2000s and onwards, Theodore was used solely for themed tours of the Halifax Harbour.

Now that it’s up for sale, Campbell said the vessel, which is registered to carry 49 passengers, may have value in a new role as a waterside cafe or pub, event venue, summer ferry, or unique Airbnb.

Theodore is equipped with two washrooms, sleeping quarters for eight passengers, an interior dining area, and a full kitchen, according to the operator.

The listing for Theodore Too by Scruton Marine, marine brokers and consultants specializing in the sale of commercial vessels, includes several other specifications for the iconic boat.

Following news of Theodore’s listing, a couple of GoFundMe pages have popped up with the aim of purchasing the tugboat in order to keep it in the Halifax Harbour.