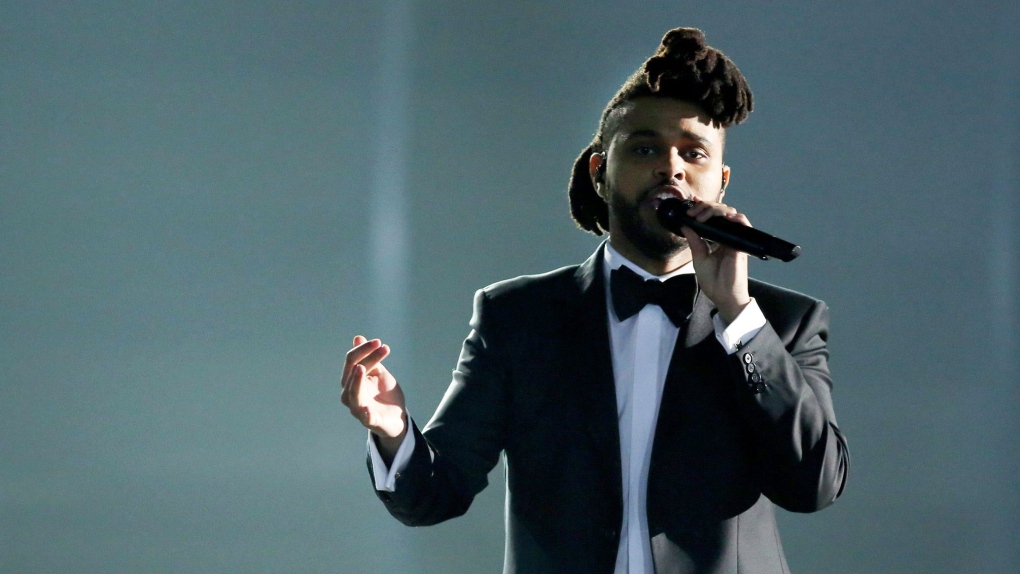 The Weeknd performs at the 58th annual Grammy Awards on Monday, Feb. 15, 2016, in Los Angeles. (Photo by Matt Sayles/Invision/AP)

On the occasion of a concert in Toronto, R&B artist The Weeknd revealed that his latest album is "coming soon," referring to it as "Chapter 6."

Speaking to the crowd in his hometown, Abel Makkonen Tesfaye said, "I want you guys to be the first to know that I'm working on my new album right now. 'Chapter 6' coming soon, let's get it!"

The Weekend followed up the live announcement with a tweet of his own that reiterates the message, writing "some chapters are smaller than others. not this next one though..."

The album known as "Chapter 6" would follow up from The Weeknd's third studio album, "Starboy," which dropped in 2016, as well as the surprise EP "My Dear Melancholy," which he released earlier this year.

THE WEEKND ANNOUNCES THAT HE IS WORKING ON HIS NEXT ALBUM! CHAPTER 6 COMING SOON! @theweeknd #theweeknd #hxouse pic.twitter.com/8mKVW8wozx